Brexit looms for AIFMs: 11 months is a long time in politics 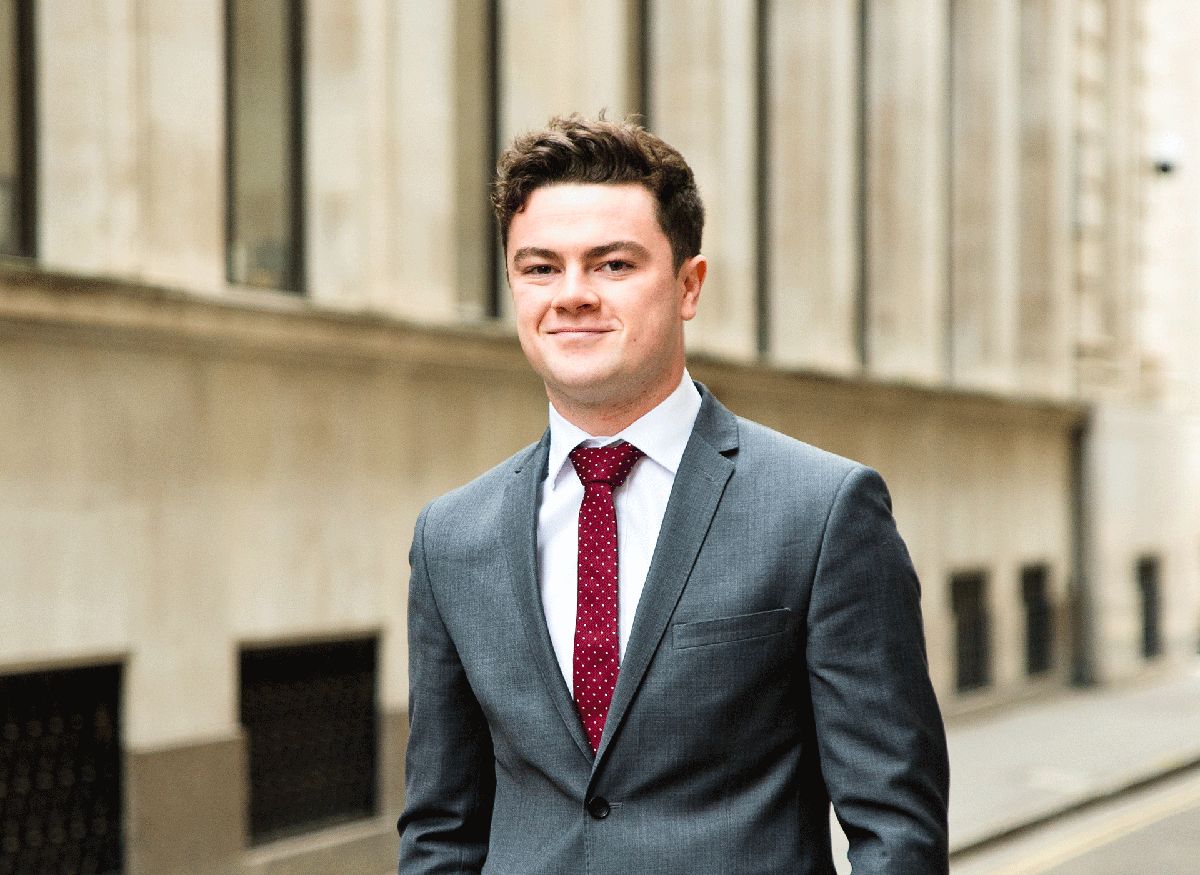 On 31 January 2020, the UK left the EU with the withdrawal agreement and no very noticeable changes.  This welcomed a new era, known as the implementation period, which will serve until 31 December 20201. Now, all eyes are on the next 11 months, where Boris and Brussels will face off to decide how the future relationship between the EU and the UK will take shape. This is a negotiation that will see the two sides ‘rip each other apart’, according to the French Foreign Minister, Jean-Yves Le Drian2.

What should we expect to see happen during the implementation period?

To begin with, very little. The UK and the EU will negotiate over their future international relationship – trade deals, migration policies and equivalence laws will all need to be agreed in the 11 months. Already, it seems to be too short a period of time to achieve what, for the past 4 years, has been unachievable. To that end, there hasn’t been a great deal of market movement or currency fluctuation from 1 February 2020.

Legislatively, there won’t be much change, either. The UK will be subject to all EU laws and will continue to operate under the same financial regulatory frameworks3. There is one important difference, however: there will be no UK representative at the EU’s political table and the UK will have no say over the rules that will still apply to the country, for the next 11 months: an unprecedented episode in British diplomacy.

The general election result made the UK’s departure inevitable. However, it will only be towards the end of the year that we will begin to see the realities of Brexit come sharply into focus.

What will this mean for UK-based AIFMs?

The disruption Brexit will cause to the Alternative Investment industry is unclear. The two biggest areas for concern are marketing and management.

During the implementation period, UK-based AIFMs will continue to function under the AIFMD (Alternative Investment Fund Managers Directive 2011/61/EU) framework and any marketing passports under AIFMD will remain intact. The National Private Placement Regime (NPPR) will not be required to market into EU jurisdictions and any EU/UK delegation models in place will remain unchanged.

The AIFMD contains provisions which could allow for non-EEA AIFMs to market in the EU under similar rights to the AIFMD passport4. There is a condition that ESMA (European Securities and Markets Authority) must carry out an assessment on the third country of the applying AIFM. Since 19 July 2016, various countries have tried to benefit from this mechanism such as Singapore, Switzerland, Canada, USA, the Channel Islands, and Japan. ESMA has currently delayed these applications on account of Brexit. An excuse, masking a lack of resources? Perhaps, but it is more likely to be based on the precedent that would be created. If ESMA did grant one of these third countries access, then the UK would surely qualify, too.

Assuming the UK does not receive passporting rights, the natural route to market would be the NPPR. However, cooperation arrangements (Memoranda of Understanding or MoUs) would need to be in place between the UK and each Member State5. These do not currently exist and will need to be agreed upon before the 31 December 2020 for a seamless transition.

On 11 February, Michael Barnier ominously advised those expecting a permanent access arrangement not ‘kid themselves’6. The EU would need to approve the UK’s financial regulations as equivalent to that in Brussels and as the Brexit vote was motivated by a desire to diverge from the existing EU rule book this might be tricky. On the flip side, the target areas that Brexiteers wanted to diverge from were trade agreements and law-making powers, rather than harmonised fund regulation. It is to be expected that most UK AIFMs would lobby to benefit from easy EU access and passporting rights.

In case of a no-deal or hard Brexit, UK AIFMs will most likely be treated as third-country AIFMs and will no longer be eligible to manage EEA AIFs, pursuant to the EEA management passport or market their AIFs under AIFMD7.

The worrying aspect for financial institutions operating out of the UK is the speed at which they may find themselves having to adapt. 30 days is the given notice period to grant or revoke firms access to cross-border services. This uncompromising deadline left most city-based asset managers preparing for a ‘no deal’, in anticipation of the worst-case scenario8. Furthermore, this preparation will incur a significant amount of cost for UK AIFMs, as they wrangle with a combination of uncertainty and short notice.

Will the implementation period be extended?

Hopefully – although nobody really knows. An extension can be triggered by the Joint Committee, for a period of up to 1 or 2 years but can only be triggered before 1 July 20209. This will front load the first 5 months with additional pressure, in an already tight schedule. It’s hard to see enough progress being made before July that will give both sides the assurances they need, to commit to the 31 December 2020 deadline.

What can we expect?

Ultimately, it is unclear what can be achieved over the next 11 months. As the year goes on, and negotiations progress (or not!) and the UK’s international ex-EU diplomacy bears fruit (or not!), we will begin to learn. The government has yet to shed any light on what the post-Brexit landscape will look like for UK asset managers, but, as the year goes on, we will hopefully see some of these hypotheticals turn into realities. In our view, it can only really go one of two ways:

We are leaning towards the former but, ultimately, the outcome is unknown. The one thing we do know is that there will be added cost for adapting to change and this will impact investor returns. So, plan ahead – as much as you can.