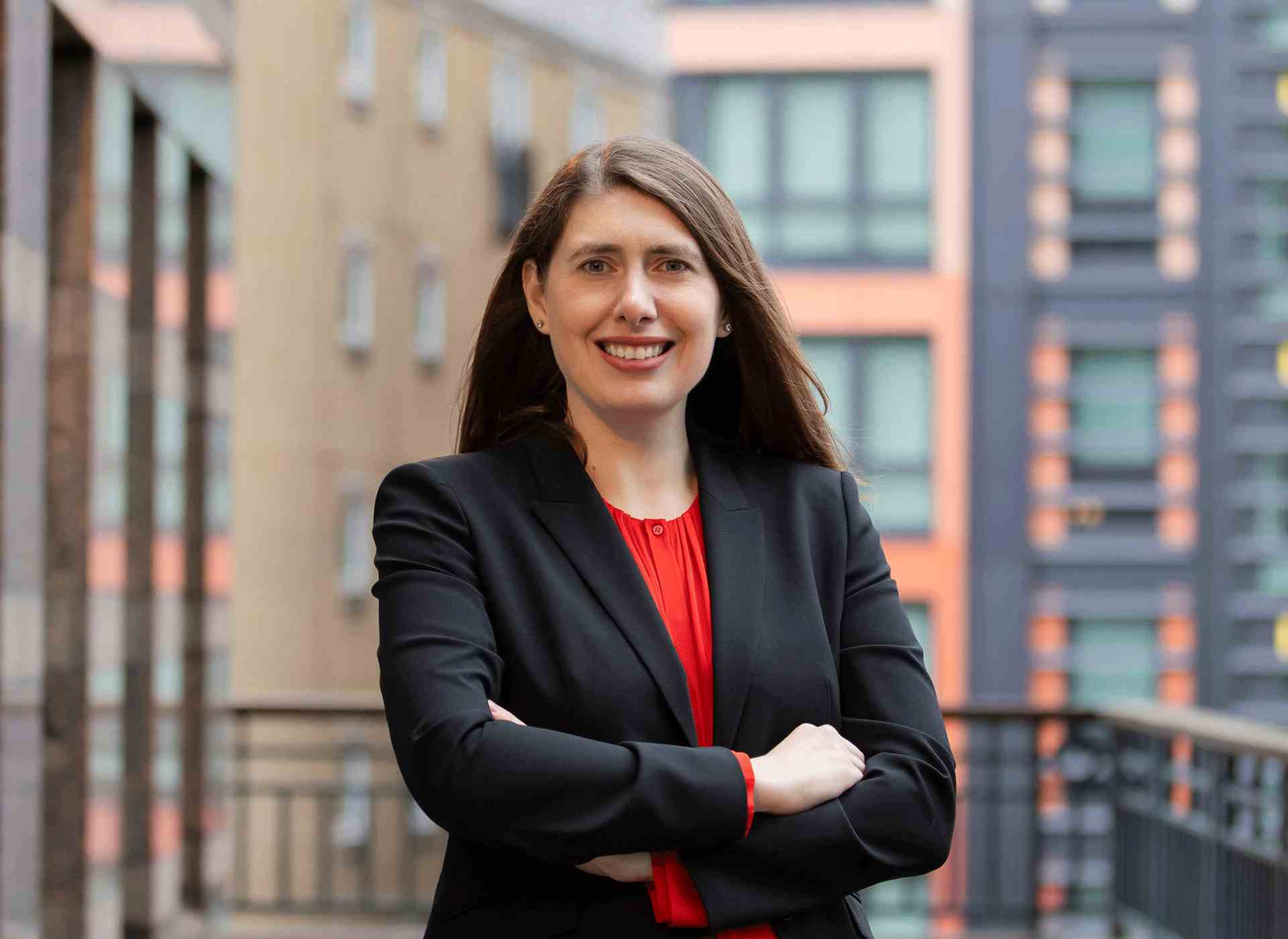 The disappearing hurdle: Illusion or reality?

LP Intel – May 2017 The ‘hurdle’ rate refers to the amount investors in private funds will receive as a minimum return after receipt of their drawn commitments, typically set at 8%, before the fund manager can participate in its share of profits as carried interest. In recent times, attempts by PE firms to access carried interest sooner, either through the reduction of the hurdle rate or the elimination of the hurdle altogether, have led to growing concerns among investors.

1 Fund managers acting from a position of strength

The global financial crisis led a reduced risk appetite amongst investors, giving rise to an increase in investor friendly regulatory and commercial changes. Investment managers were willing to make certain concessions, such as fee incentives and offsetting a greater proportion of transaction fees against their management fee. Today, however, in the macroeconomic environment that has since developed, with low interest rates and a consistent level of strong returns in the private equity industry, GPs that are performing well may be inclined to realign certain terms while they remain in a position of strength, including through the reduction in or abolition of the hurdle in an attempt to claim profit sooner.

2. Are there tax implication of a reduced or non-existent hurdle?

The Finance (No.2) Bill 2016 introduced new income based carried interest rules. Carried interest will be taxed under the new capital gains regime only where it satisfies the new statutory definition of carried interest . An amount is treated as carry only where investors have received a ‘preferred return’ on their investments in the scheme. Sections 809EZC and 809EZD of the Income Tax Act 2007 go on to specify that preferred return means a return of not less than the amount of interest that would be payable on the investment at a compounded rate of 6% per annum. There is also the 2003 memorandum of understanding between the BVCA and the (legacy) Inland Revenue to consider, which requires a range of 8% to 10%, but accepts that there may be no preferred return at all in riskier investment sectors, i.e. venture capital, where it may be an unnecessary hurdle . This key fact alone should help to ensure UK-based GPs think very carefully before incorporating a hurdle rate below 6% given the potential for generating unwelcome income tax liabilities.

3. The importance of track record

A fund manager’s track record allows investors to assess how a potential investment may perform. When ranking PE fund managers, those with a top-quartile fund outperform the median benchmark with their next fund in 70% of cases, and bottom-quartile GPs go on to have their next fund ranked in the bottom quartile 40% of the time. Mobility between the quartiles is low. PE houses such as CVC have outstanding track records of 20% plus returns, which can serve as an extra measure of reassurance for investors to take a cut in the preferred return. Track record, however, is just one measure of the potential performance of a fund, and can change drastically from one year to the next, especially with departures of key personnel. Ultimately, LPs will choose where to place their investments based on a number of specific requirements and personal metrics, but clearly a healthy return on investment, with or without a hurdle, is a key driver.

4. So, are hurdle rates outdated?

The concept of the preferred return dates back over 30 years to a time when interest rates were much higher than they are today and PE firms needed to justify the investment by producing a better return than the bank. Since then, hurdles have traditionally become an insurance policy for LPs, which guarantee a minimum rate of return before the GP participates in carry. From an LP perspective, the hurdle also provides an incentive for GPs to put their best efforts into outperforming the market and finding the best deals to generate returns. Conversely, it could be argued that the hurdle puts undue pressure on the GP and, in circumstances where the hurdle has not been met after the majority of capital has been deployed, the GP may be tempted to take higher risks to produce a sufficient return. Today, with rock-bottom interest rates, some may contend that while abolishing the hurdle rate skews incentives dangerously in favour of GPs, at least reducing the hurdle rate makes commercial sense. Nevertheless, it is important to bear in mind that LPs are typically locking away their capital for at least 10 years, with the likelihood of increased interest rates and inflation to come, so the concept remains viable.

5. Will the hurdle rate be abandoned altogether?

When raising its $13bn buyout fund in 2016, global private equity group Advent International did so without offering the traditional minimum return to investors. This essentially allowed Advent to expedite returns to its executives, under the premise that it allowed Advent to retain and attract the top talent to the firm. The fund was oversubscribed with over 90% of the firm’s existing investors taking positions in the new vehicle. Later that year, Europe’s largest PE group, CVC Capital Partners, raised its seventh fund with a hurdle rate of 6%, a departure from the traditional 8%, after receiving informal demand for double the amount it was seeking to raise. It should be noted that firms such as Warburg Pincus and Hellman & Friedman have never used hurdle rates, while successfully continuing to raise capital. While changes to the hurdle rate are a clear sign of strength of position for a limited number of PE fund managers, it’s fair to say that such adjustments are by no means yet pervasive throughout the industry.

6. The hurdle is still widely in use

As it stands, Advent and CVC are outliers and the vast majority of PE firms still offer an 8% hurdle rate. Globally, there has been a 30% decline in the number of PE firms not providing any hurdle rate at all and an almost 300% increase in the number of firms with a hurdle rate higher than 8% . While a select number of firms are able to deviate from the norm, most PE firms still need to incorporate a hurdle to successfully raise new funds. Hurdle rate reductions remain contentious among LPs, as one of the headline fund terms which LPs pay particular attention to, and while LPs still hold the capital they will continue to retain a significant amount of bargaining power with the majority of GPs in relation to hurdle rates.

7. Is the hurdle being replaced by other concessions?

Certain PE fund managers will have made an assessment regarding the impact of the preferred return during pre-marketing and formed the view that an adjustment will be possible due to a high probability of being oversubscribed. However, they should be mindful that as a concession for accepting any adjustment, LPs will expect to negotiate terms elsewhere, especially as it may be harder for LPs to then reinstate any such adjustment when accepted in prior funds. LPs may, for example, expect that lower hurdle rates may be combined with a revised form of GP catch-up or removal altogether of the catch-up, or, as in Advent’s case, amendments to the waterfall i.e. by increasing the multiple return that the GP must deliver before claiming carry.

As part of the overall package of any hurdle rate adjustments, LPs should also look closely at the basis on which the hurdle accrues. If only a simple percentage return, depending on the fund’s investment strategy, actual returns may end up being lower than the headline figure. LPs should therefore insist, where possible, on an annually compounded rate, especially where a fund manager is considering a reduction in the percentage figure. Further, as per ILPA recommendations, it should be contractually clear that the hurdle rate is calculated from the day capital is contributed by LPs through to the date of distribution.