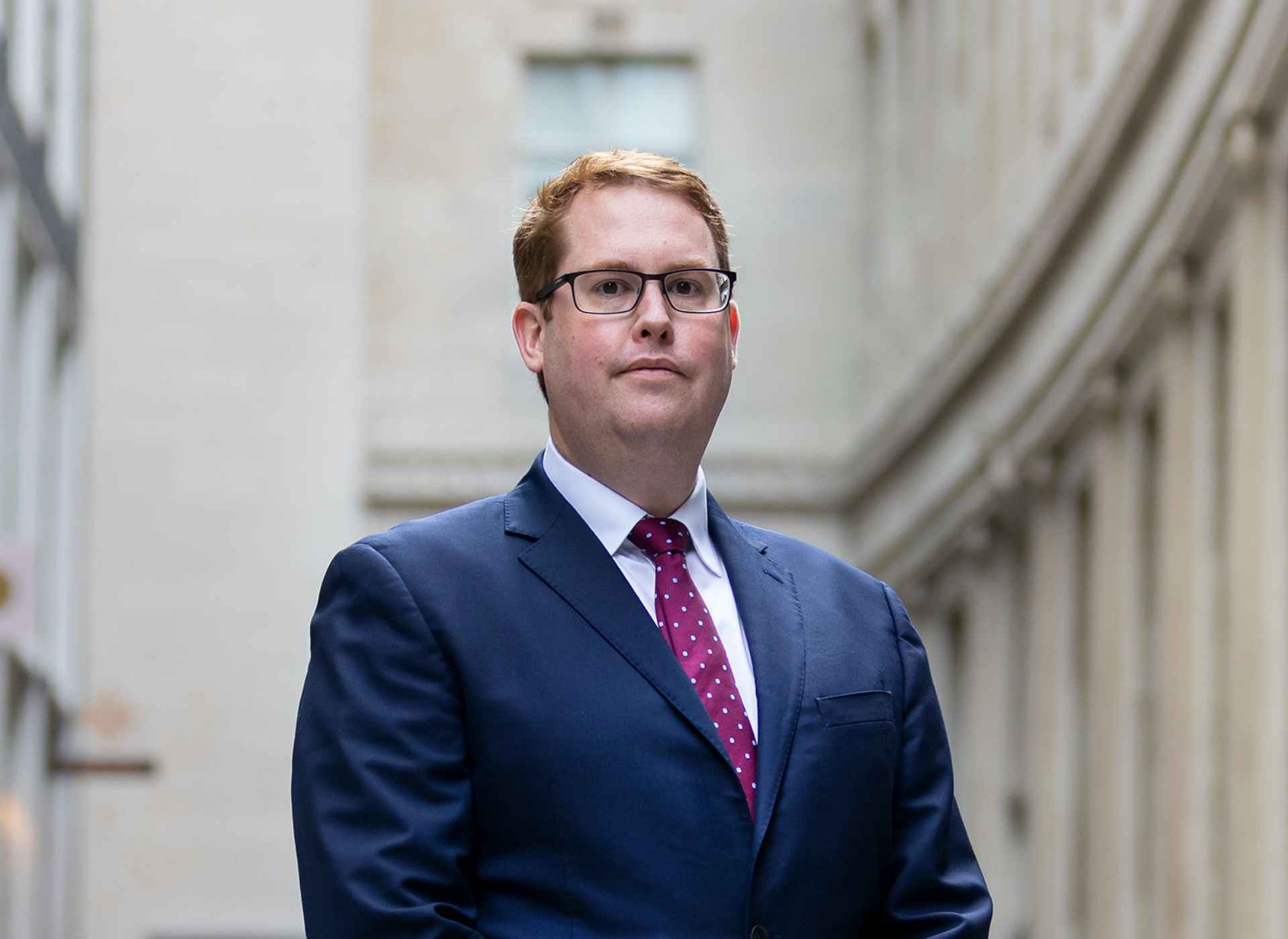 ‘CP86’ as the Fund Management Company Guidance has continued to be referred to as, is now back at the forefront of Irish Fund industry. Following its implementation in July 2018, the Central Bank of Ireland carried out several desktop and on-site reviews of the industry’s approach and implementation of the regime, the results of which were published in late 2020 via an industry wide ‘Dear Chair’ letter1 – the CBI’s common approach.

The letter highlights both positive and negative findings and it observes that of the companies inspected, the more recently authorised Irish fund management companies (“FMCs”) which were authorised post CP86, tended to demonstrate greater compliance, were better resourced and could evidence a more robust governance, management, and oversight framework.

On the negative side, the letter itemises a list of weaknesses found in a number of companies and as a result, calls for all companies to self-assess against the required standards. In a number of cases, Risk Mitigation Plans (“RMP”) were issued by the CBI on companies inspected.

What action is required?

All Irish Fund Management Companies are in process of undertaking a detailed gap analysis in order to formulate an action plan to address any shortcomings. The action plan must be discussed, documented and formally approved by the Board of the FMC prior to the end of Q1 2021. The Central Bank letter does not provide a deadline by which action plans should be fully implemented. The Central Bank notes however, that it will conduct a further industry wide review in 2022 to assess actions taken by firms. This appears to signal a timeline to end of year 2021 for implementation.

What are the key topics addressed?

The Central Bank letter is directed at ‘Fund Management Companies (“FMCs”). FMCs are defined in the letter as:

i. a UCITS management company;
ii. an authorised
iii. a self-managed UCITS investment company; and
iv. an internally managed Alternative Investment Fund which is authorised as an AIFM.

Whilst the letter is not formally directed at ‘externally managed companies’ the review findings are still applicable.

What are the key findings?

The letter provides some clarity as it outlines a minimum requirement of 3 Full Time Equivalents (“FTE”) which is only considered relevant to the “smallest and simplest of entities” and which should be carried out by suitably qualified individuals with the relevant seniority. The 3 FTE mirrors the substance requirement first outlined by ESMA in its BREXIT paper in 2017.

Where the CP86 process reversed the traditional requirement to have all Designated Persons located in the State, the Central Bank letter now appears to have reverted to its initial position, with the letter noting that “FMCs must appoint locally based persons who conduct the managerial functions (Designated Persons)”.

The letter also notes that for larger firms, Designated Persons are expected to be full time roles and additional resources may be necessary depending on the scale and complexity of the firm.

(ii) Functioning of the Board

The letter takes the approach that larger fund management companies should have a CEO in place with responsibility for the day to day running of the company. This is something seen in the more recent proprietary management companies authorised through the BREXIT period over the past two years.

We have only seen the Central Bank insist on a CEO in those management companies where authorisations included either of the following permissions (i) to retain portfolio management in the Irish ManCo or (ii) to enable ‘MIFID top-ups’ allowing for investment advice and Individual Account Management from the Irish ManCo. We have not seen the Central Bank push for a CEO in cases where ‘BREXIT’ ManCos have been authorised based on a standard model i.e. without any of the above permissions.

The Central Bank letter states that two-thirds of FMCs have at least one Independent Director with a tenure greater than 5 years and 28% with a tenure greater than 10 years. The Central Bank notes that the continued use of the ‘independent’ designation should be considered by the Board in such cases. We note that the letter is directed at FMCs and not externally managed companies (funds where a Management Company has been appointed).

Other points to note:

Several deficiencies were identified in terms of inadequate challenging of delegates, poor quality of reporting, insufficient reviews of delegate reports, varying degrees of independent verification and lack of clear criteria for escalation to the Board.

Time commitments and resourcing levels were found to be below CBI expectations in several firms.

In several cases, firms were unable to evidence due diligence on delegate firms, both initially and on an ongoing basis, especially where there was reliance on group entities.

Some FMCs did not have documented Service Level Agreements (SLAs) in place for each third-party arrangement.

There were several cases where risk appetite statements and risk registers were not
in place.

There was a lack of formalised meetings with Designated Persons.

There was a lack of Board reporting in place, especially in resource evaluation and resource levels.

What are the next steps?

Following a gap analysis against each of the requirements outlined by the CBI, a formal ‘action plan’ is to be finalised by the end of Q1 2021 and the actions highlighted therein should be implemented by end of 2021.

Please do get in touch if you need guidance on any of the matters discussed in this edition.

State of Play: marketing non-EEA domiciled funds to professional investors in the EU

SFDR – the new ESG regulation in the European Union

F S aRWO ClyOds
Popular searches
Share this page using the options below
LinkedIn
Twitter
Facebook
Copy link
MJ Hudson uses cookies to give the best experience. If you continue to use our site, we will assume that you agree to the use of such cookies. Read More.
Accept