Investing via the Crown Dependencies 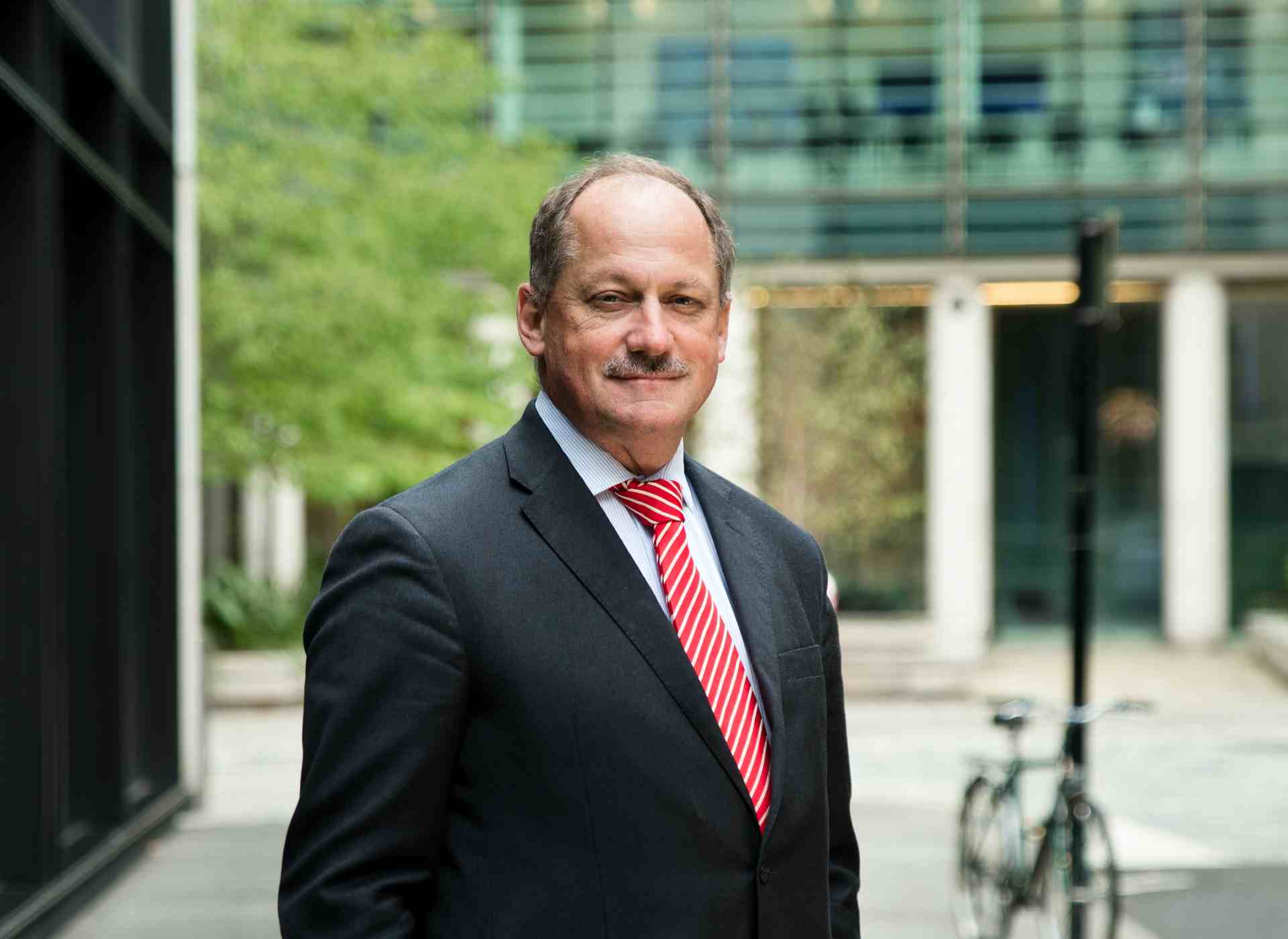 Over the last 10 years The Crown Dependencies: Jersey, Guernsey and the Isle of Man (Channel Islands), have in their own ways sought to distance themselves from the label of ‘tax havens’. Jersey and Guernsey in particular have determined to separate themselves from other offshore jurisdictions. They have done this by distinguishing themselves as major asset management and wealth centres alongside Luxembourg, Zürich or Geneva, as well as by political dialogue and by being first adopters of change as it has come about, whilst all the while recognising the need to maintain a healthy and vibrant finance industry.

Panama Papers, Paradise Papers, Data leaks and other revelations have not negatively affected the Channel Islands; indeed the opposite has been true where investors have seen the Channel Islands as secure and a safe place to invest through. These revelations have been met with changes to the way the Channel Islands operate and communicate. Each has led to developments (Common Reporting Standard, Base Erosion Profit Sharing and Substance). All have been accompanied with more and more calls for transparency. Although much of this, particularly in the siren cries for public registers of ownership, are more political than practical.

For instance as there is little restriction on who can form and own a company in the UK or act as registered office, the opportunity exists to give false information for the UK public Register of Companies for those who would want to. By comparison in Guernsey (and Jersey) the current system is one of a private register but as only Regulated entities can form and maintain companies owned by non-residents, the control and accuracy over the data being filed is significantly enhanced. The registers are accessible by law enforcement, government security bodies and Tax authorities all within a day and potentially two hours.

This combined with the advent of the Common Reporting Standard (CRS) meaning all corporate service providers have an obligation to file tax data annually on beneficial owners of companies, people with loans and investments into companies and funds and beneficiaries of trusts means that the likelihood of hiding assets away from the tax man or using the Islands for nefarious purposes has significantly reduced (but can never go away). Hence, the requirements over the years for due diligence / know your client has increased significantly. The Channel Islands operations of MJ Hudson have to undertake far greater due diligence checks than other divisions. They should be proportionate to the risk and most people now are accustomed to the information being requested but, particularly on Source of Wealth and Source of funds this will frequently lead to requests for proof of this rather than just a statement. Investors in structures within the Islands should be prepared for this.

The Channel Islands have striven to maintain themselves on EU and International ‘White Lists’ so as to enable free trading with the UK, The EU and the rest of the world. The Changes above have all been in this regard. ‘Confidentiality not secrecy’ has become the mantra by which business in the islands operate. The latest ‘challenge’ has been the extension of BEPS with the EU calling for the islands to evidence ‘substance’ in the operations of businesses registered there by the end of 2018. So what will this mean for Investors?

Helpfully, the EU would not define what it means by substance (letting the Islands define it and then they would decide if that worked) – a sort of micro example of the problems of Brexit negotiations. Unusually Jersey, Guernsey and the Isle of Man have all worked as one on the negotiations and enabling legislation is passing through the relevant governments now. This will be followed by guidance but all will be limited. The key areas under scrutiny are Fund Management, Financing and leasing, Shipping, Intellectual Property, Collective Investment Vehicles (Funds) and Holding Companies that generate income from these. The regime will be a ‘comply or disclose’ one and tax consequences will arise if substance is not adhered to. In essence, the vehicles could be deemed as not existing and shareholders could be taxed as if operating from their location or another location where it would be deemed the activities are undertaken. In short, the consequences for getting it wrong are significant.

Whilst theoretically the inclusion of Holding Companies could lead to many entities being caught, the requirement for substance will be proportionate and a company that owns one or two properties in England, for example, will not need a staff of six in the Islands to run it. In essence, there will be the need to provide personnel in the jurisdiction (Jersey/Guernsey) to be able to make the decisions/manage the companies but in the example here, that will not be more than the Board. For funds, this should bring about no significant change as control and meetings should have already existed and have been held in the Channel Islands on an appropriately frequent basis. For some entities this will see change but the overall aim is to ensure structures are not in place ‘earning’ significant income whilst not carrying out the activities necessary to generate that income (think recent headlines on Google and Starbucks for instance).

These changes are just the latest along the road to ensuring people do not evade tax by using offshore structures. Governments still want to encourage inward investment and provide tax incentives for external parties in particular to do so. The Islands are almost certainly net tax contributors to the UK economy rather than net tax takers and whilst they have set their stall about to be compliant, the changes the substance requirements will bring should not deter most investors.

Having studied and qualified as an accountant with KPMG, Mark has over 35 years of experience in offshore financial services industry in both the Channel Islands, Cayman and other jurisdictions. Having served as a Director on Fiduciary Companies for over 20 years as well as a Director for fund administration companies for over 10 years he has substantial experience in many investment and high net worth structures. He is the immediate past president of the Guernsey Association of Trustees.