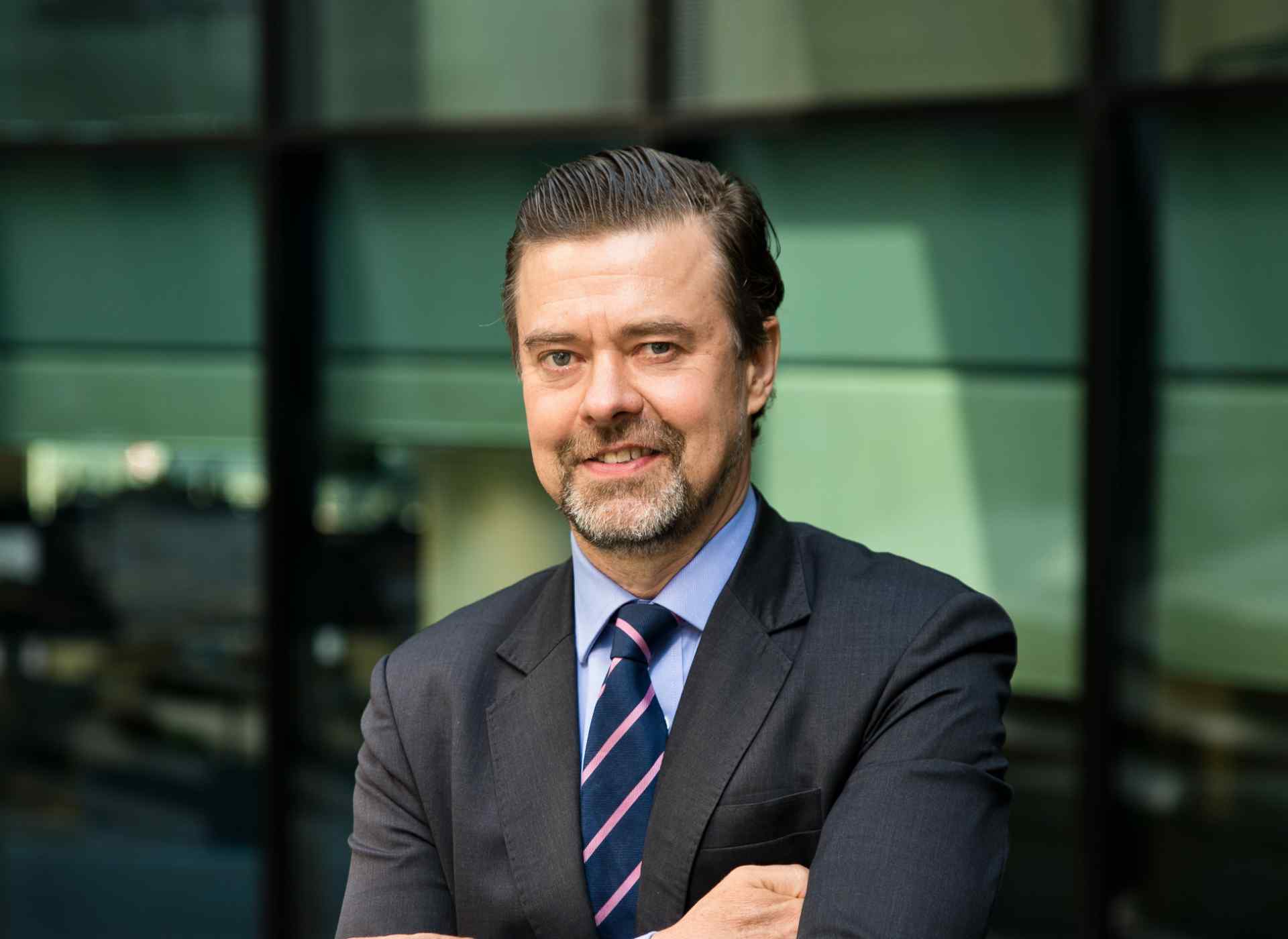 The use of leverage in private equity secondaries transactions is not new. As the secondary market has evolved and developed, so too have funding structures. For example, it is now common to have a deferred consideration mechanic or part of the purchase price being funded by way of a loan.

These mixed financing structures, where the secondary purchaser uses debt as well as equity capital to acquire interests in a single fund or a portfolio of funds, can deliver a number of benefits. But they also pose questions relating to the form of security, in particular as to what type of security is appropriate.

This article considers the advantages and types of leverage used in secondaries transactions, as well as the security issues that spring from it.

The use of leverage can help purchasers complete acquisitions they might otherwise not be able to afford ‘single-handed’, which has been of particular benefit as regulatory changes since the financial crisis years have resulted in certain sellers, such as banks and insurance companies, needing to dispose of entire, often very large, portfolios of fund interests. Moreover, different forms of leverage can enable deals to be done without the seller having to offer necessarily large discounts on price.

Of course, leverage does increase the risk of the transaction over its life, because, in order to service the debt, the purchaser will have to rely on variable and perhaps unpredictable distributions and capital redemptions from an illiquid fund (or portfolio of funds) which in turn invests mainly in illiquid private businesses.

The most common forms of leverage in the context of secondary transactions can be split into two broad categories:

Typically in the form of a loan to fund part of the purchase price of the portfolio being acquired. It is also not uncommon in secondary transactions for a lender to provide some form of ongoing liquidity facility to fund future capital calls from the portfolio funds. This lending is not vastly different to other forms of acquisition finance, with the lender assessing counter-party risk, target asset valuation, diversification, the term of the loan and pricing in the usual way. As with other forms of acquisition finance, the lender in a secondary transaction will almost certainly require some form of security against its loan.

Usually takes the form of deferred consideration. The purchaser acquires the entire portfolio of interests at the closing of the transaction, but agrees to pay part of the purchase price up front and the rest in in instalments over time. In such circumstances, it is not uncommon for a seller to require some comfort that the deferred element of the purchase price will be paid to it at the agreed future point(s) in time.

It is important to note that limited partnership agreements governing most current private equity funds prohibit investors from granting security over their interests in the fund. Where this is the case – and each limited partnership agreement in a portfolio should be checked –the consent of the general partner of the fund in question is therefore required. In large portfolio transactions, seeking and obtaining GP consent can be a time consuming process and should be factored into the deal timetable. Both buyers and sellers should also be aware that some GPs may not be willing or able to consent to security being granted.

In some cases this may be avoided by security being taken indirectly, at the level of the SPV. However, it may be the case that such indirect security over the fund interests is also prohibited by the fund’s terms. Again, each limited partnership agreement should be checked.

Given these issues relating to taking security over fund interests, it may be considered appropriate for other forms of legal protection to be adopted instead of or alongside such security. In transactions using a deferred consideration mechanic, for example, the seller may require all or a proportion of future distributions from the funds acquired to be paid to it until the deferred consideration has been satisfied. Similarly, it is not uncommon for a lender to require portfolio distributions to be paid to it in service of both the interest and repayment of its loan. Other forms of security that may be considered include security over bank accounts or guarantees from relevant counter-parties.

Where leverage is being used in a secondary transaction, we suggest that the appropriate security package is discussed – and hopefully agreed – between the parties as early as possible. This then allows time to approach GPs for their approval, if necessary, and time to consider alternatives if such approval is not forthcoming.

Popular searches
Share this page using the options below
LinkedIn
Twitter
Facebook
Copy link
MJ Hudson uses cookies to give the best experience. If you continue to use our site, we will assume that you agree to the use of such cookies. Read More.
Accept
TlxKu