Looking at how VCTs managed the UK lockdown 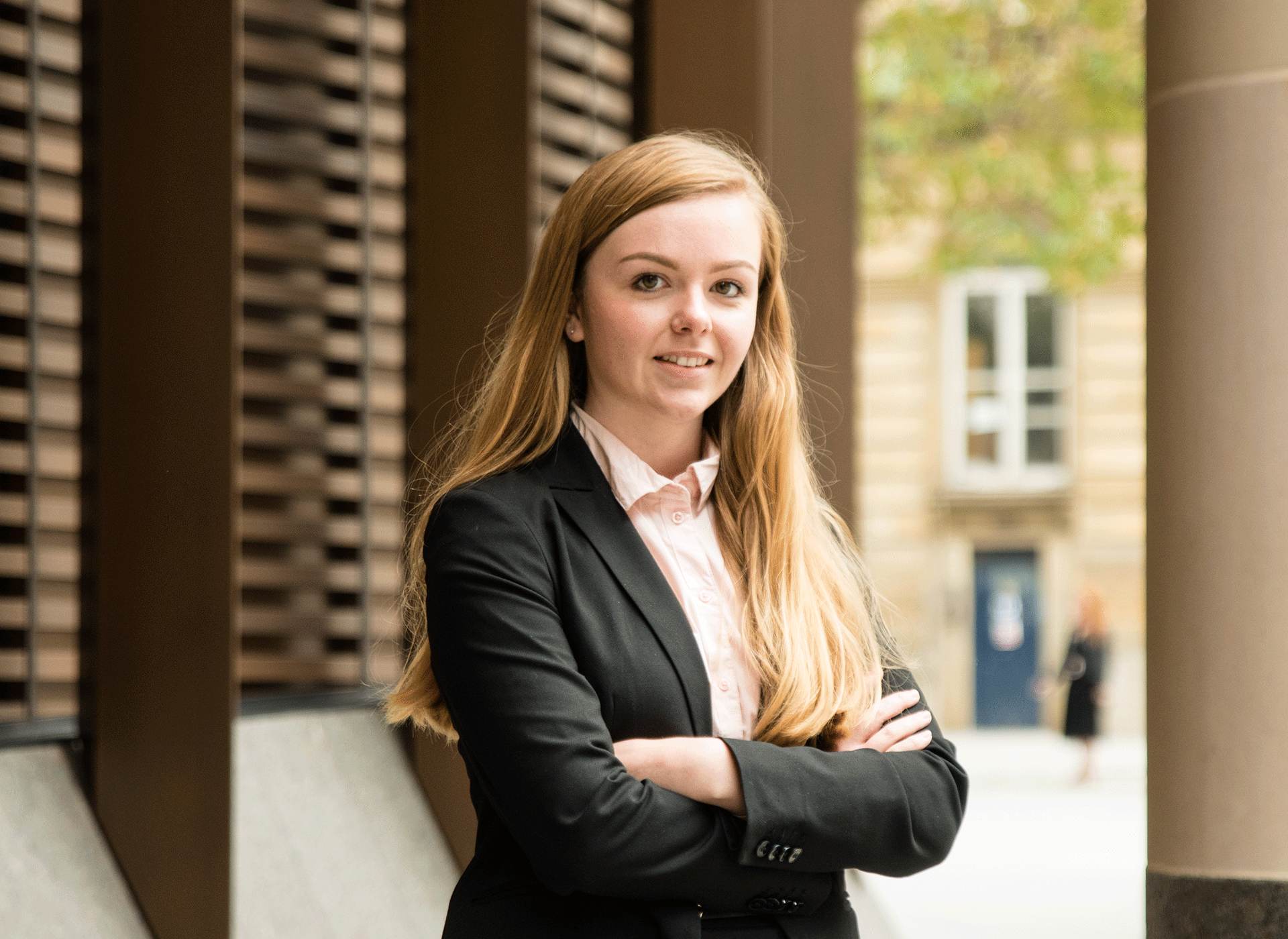 As lockdown measures ease across the UK, the impact on the economy is starting to become apparent. With a contraction of over 20% in the UK economy in April alone, according to some accounts, the economy is expected to shrink by 8% in 2020. Whatever the eventual outcome, it will be heavily dependent on the time it takes for economic activity to normalise, and whether the UK is able to avoid a “second peak”. Amidst this uncertain economic outlook, companies across the board, both large and small, have taken measures to shore up balance sheets and preserve cash. Some sectors have been harder hit than others, in particular the services sector, businesses exposed to discretionary spending and those which rely on customer footfall, such as pubs, cinemas, and high street retailers, although the impact has by no means been isolated to these areas. The effects of this have been apparent in public markets, borne out through significant market volatility; and although the immediate impact across private markets, including EIS and VCT portfolios is less evident, there are early signs that these markets have similarly come under strain.

MJ Hudson conducted a survey concerning the impact which COVID-19 and the associated government-imposed lockdown could have on managers within the tax-advantaged space and underlying portfolio companies. The overwhelming concern managers face is the prospect of reduced fundraising going forward, likely as subdued investor confidence gives rise to a preference for cash. Expanding on this, almost three-quarters of respondents felt that the travel restrictions brought on by the virus have had an impact on fundraising capabilities. In the face of subdued levels of fundraising, cash preservation and securing funding through less conventional routes, such as government support structures including the Coronavirus Business Interruption Loan Scheme (CBILS) Future Fund, is crucial.

Lower levels of revenue combined with limited access to funding have forced many companies to reassess financial forecasts and, in some instances re-examine their business proposition. According to the responses we have received in the same survey, VCT and EIS managers have worked hard to ensure the survival of underlying companies, advising on cost-cutting measures and adapting business models to the current environment. While this may help to shore up these businesses in the short term, it is unclear how the economy will look once economic activity normalises. While it could be argued that there is a level of pent up demand, consumer spending patterns may shift, and businesses which may have had a strong market position before the lockdown, may now find that the market has moved, and the product or service which they offer, maybe less relevant. It could be argued that some companies which are at the earlier stages of development and are at the “build” stage could look to shield themselves from the effects of the pandemic by slowing down development and reducing costs. However, companies which had entered a growth phase heading into to the lockdown are likely to be more acutely affected, likely having increased their cost base with additional hiring and expenditure ahead of the lockdown.

It has been particularly unfortunate that government-imposed lockdown coincided with the expected share allotments for a few VCTs as we ended the 2019/20 tax year on 5 April. Many of these VCTs had expected to make allotments based on the historic NAVs around that date, however, many subsequently chose to issue supplementary prospectuses with revised NAVs, a prudent approach to ensure fair valuations for incoming investors. Accordingly, we have noticed a significant decline in valuations across the VCT market.

It is fair to say that the range in valuation adjustments was wide. Over the period 31 December 2019 to 20 March 2020, we saw a decrease in 39 VCT NAVs within the range of between approximately -30% and -0.05%, although it should be noted that 35 VCTs saw no change at all over the period. Those VCTs with exposure to listed securities would have been directly impacted by the decline in global equity indices in the immediate reaction to the COVID-19 pandemic, specifically AIM focused VCTs. However, we also noticed many unquoted VCTs taking the decision to significantly decrease valuations. Along these lines, some managers took a far more conservative approach, making the decision to make significant impairments upfront, with others making less pronounced changes. In their defence however, some managers have noted that many underlying companies, specifically those with an online presence, or those servicing the healthcare sector have flourished, thus mitigating the need to undertake more drastic impairments.

As such, there is a risk that those EIS and VCT managers which have left valuations largely unchanged could be forced to undertake more drastic valuation impairments as companies struggle to adapt the “new normal”. Further, there is the risk that deal activity slows down as some managers may prefer to shore up existing portfolio companies or wait before they are able to undertake full due diligence including face to face meetings. However, it has also been well documented that many of today’s most successful start-ups were forged in the ashes of the 2008 financial crisis, and as such the current environment could be seen as a unique opportunity to invest in promising companies at particularly favourable valuations. It is in times like these that EIS and VCT managers’ true colours will shine through.