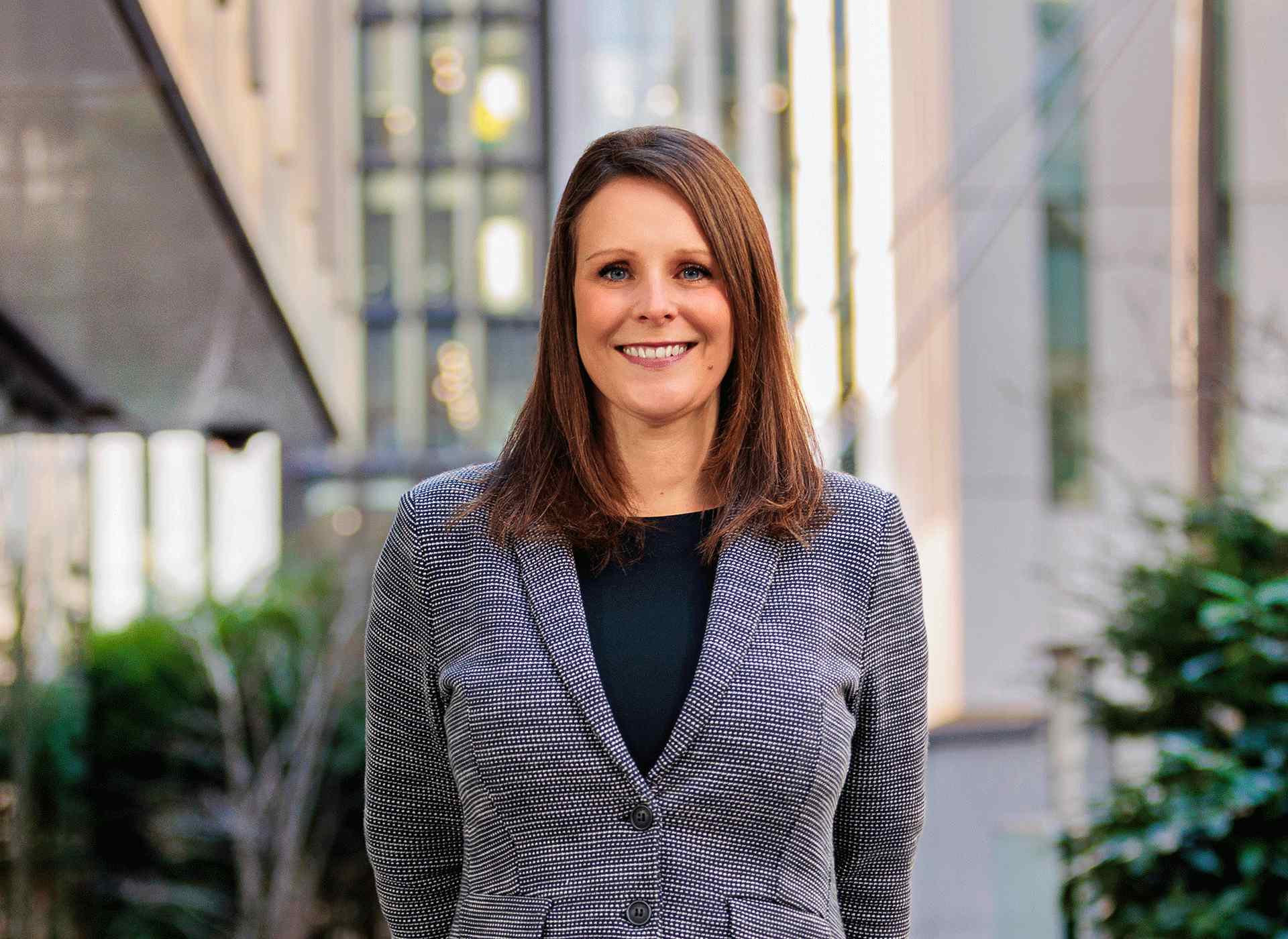 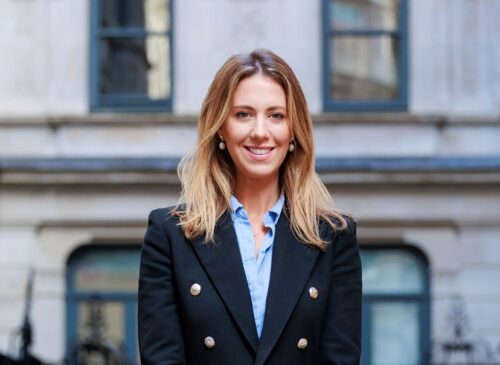 Pressure is growing in the alternative assets industry to shrink the pay gap between male and female staff.

Why is the gender pay gap so large?

Why are there fewer women than men in private equity?

Does the gender pay gap matter?

For the moment, the law is only concerned with the duty to report – not the duty to act. But there are sound commercial reasons that should persuade firms to make an effort to narrow the gender pay gap:

How do we do better?

You can access more details on the gender pay gap reporting calculations via the government website here:  https://www.gov.uk/guidance/gender-pay-gap-reporting-make-your-calculations