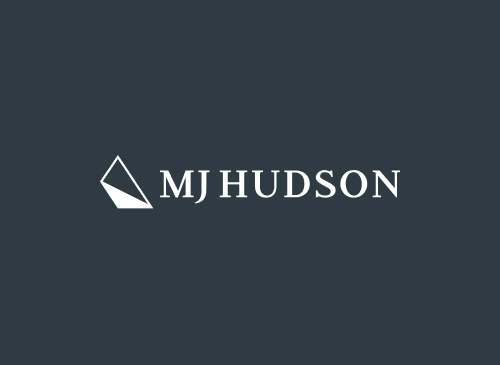 Please complete the form, below, and we will get back to you soon.

Danny is an Associate in the Business development team. He works closely with the Fund management and Fund administration teams on client origination, client relationship management and developing different business lines.

Danny joined in September 2019 as part of the graduate rotation scheme. During this scheme Danny worked across numerous teams throughout the 12 months before moving into the Business Development team full time.

Danny previously worked at The Stars Group, parent of PokerStars, as a Researcher and Analyst.

Danny loves all things sports. He plays hockey and can often be found hacking his way around the golf course or struggling through long-distance runs outside of this. An avid music listener, Danny can be found going to gigs and collecting vinyl’s on the weekend, as well as exploring London and travelling as much as possible.