Interview with Craig MacDonald: Co-investments – The good, the bad, the ugly 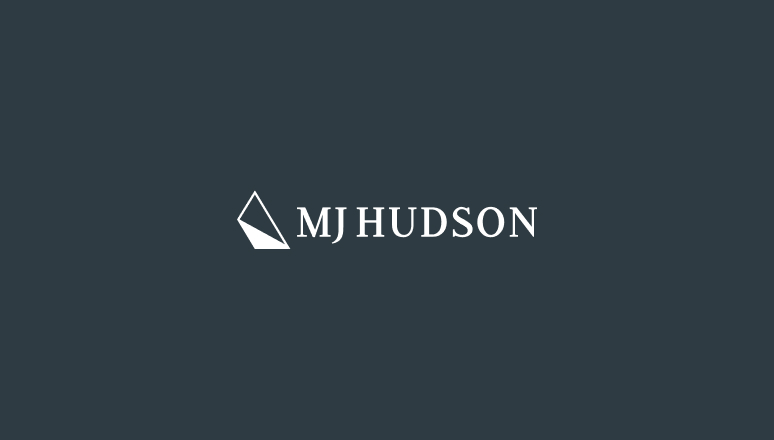 We discuss the following topics:

• Fees – is this still the top incentive for LPs?
• The good and bad of secondaries
• Latest trends in co-investments
• Continuation funds versus secondary funds
• SPACS – how does the PE world feel about them?

Craig MacDonald joined HarbourVest in 2005 in Boston, transferring to London in 2009 and then Dublin in 2019 to serve as head of office. He focuses on originating, evaluating, and executing direct co-investments in growth equity and buyout transactions, primarily in Europe and has worked on investments including CallCredit, Finanzcheck, Flexera Software, Nordax, Photobox, and Xpressdocs.

Craig joined HarbourVest from Morgan Stanley in New York where he was an analyst focusing on consumer finance. Craig’s prior experience also includes investment banking analyst positions with Citigroup Global Markets in New York and London.

Craig received a BA in Political Science and Information Systems (with honors and distinction) from the University of North Carolina, Chapel Hill in 2001, where he was a Morehead Scholar.

MJ Hudson quick read - GP-led secondaries: everything you wanted to know but were afraid to ask 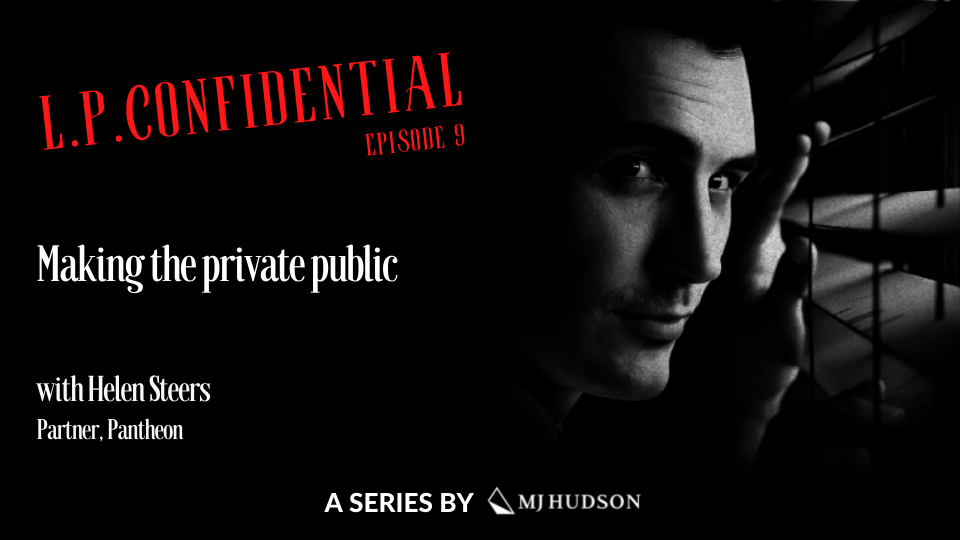 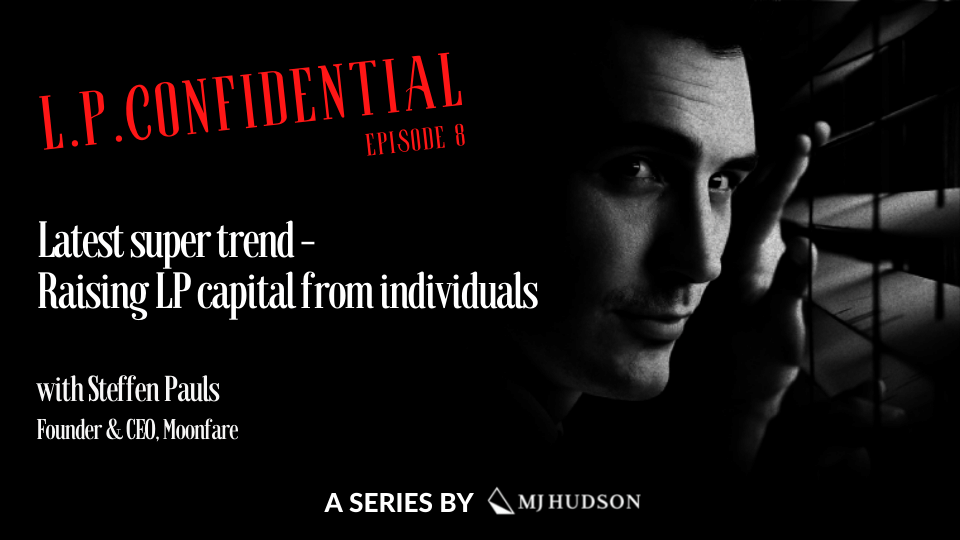 We interviewed Steffen Pauls, Founder and CEO of Moonfare to discuss the growing trend towards raising LP capital from individuals