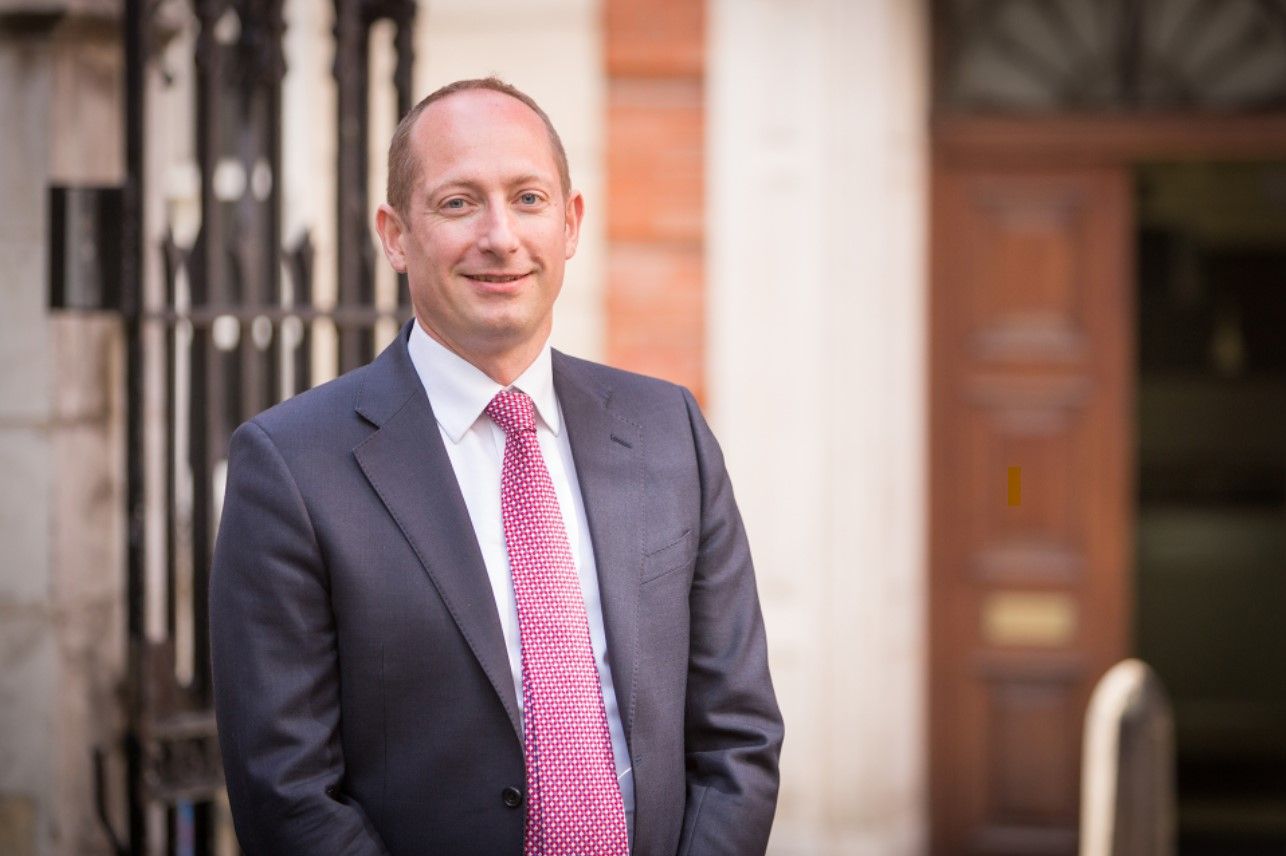 When investors subscribe capital to a fund, for instance, they are effectively backing the fund’s management team. Senior staff hold significant investor relationships and are the repository of much of their firms’ investing expertise.

That makes it essential for an asset manager to guard against adverse consequences of key employees leaving. To this end, firms generally seek to impose “restrictive covenants” in the employment agreement, which oblige the departing executive not to compete with or entice staff or investors away from the old firm. However, restrictive covenants are notoriously tricky to get right.

Here are eight things that asset managers should bear in mind:

1. Protect only what really matters

The first question that everyone asks is: “So, what’s the longest non-compete that we can get?” The answer depends entirely on the reason that the non-compete is being imposed. Merely wanting to stop your ex-employees from joining a competitor is not enough. Indeed, if preventing competition is the purpose of the restriction, then, under UK law, it is void as an unlawful restraint of trade.

In order to be enforceable, restrictive covenants must be necessary to protect a ‘legitimate business interest’. For asset managers, this might include protecting sensitive confidential information or maintaining relationships with investors. The restriction must go no further than is reasonably necessary to protect that interest. For instance, a UK-focused firm would be hard-pressed to justify a worldwide non-compete where a UK-only restriction would suffice.

A restriction is either enforced or it fails entirely; there is no middle ground. This ‘all or nothing’ approach makes it vital for the employer to frame the restriction correctly at the outset.

A short-term restriction provides little practical protection and may not be worth the very substantial costs of enforcing, but make it too long and the restriction is likely to be unenforceable.

When setting length, a useful rule of thumb is “don’t be greedy”. Although English law has a limited “red pencil” doctrine that may allow a sympathetic judge to strike out parts of overly broad covenant, the judge cannot substitute the parties’ words with words of his or her own choosing. Practically, this means that the courts cannot shorten the duration of a covenant if they find it too long to be enforceable.

Nor can the judge simply strike out any words that render the restriction overly broad: the Court of Appeal recently affirmed that the words in question must constitute a separate and independent restriction. For these reasons, no employer should ever rely on red pencilling as a ‘get out of jail free’ card.

It is rare for UK courts to enforce non-competes that exceed six months. A 12-month restriction might be considered reasonable in the case of the most senior executives, such as the CEO, but even then it requires very careful consideration by reference to the legitimate business interest that the employer seeks to protect.

3. Get the drafting right

Many restrictive covenants are poorly drafted. Some are unenforceable because they are too broad. Some don’t protect the real threat posed by the ex-employee.

Many of the contracts that we see are based on ‘off the shelf’ contracts that were originally designed for ordinary trading companies, rather than the alternative asset industry. This means that there will often be little or no regard for key aspects of the asset manager’s business that require protection post-termination, for example:

Non-competes can also be rendered unenforceable on technicalities. For instance, in Tillman v Egon Zehnder Ltd the Court of Appeal held the non-compete to be unenforceable because the contract did not contain the usual saving provision permitting an ex-employee to hold passive investments in listed companies post termination.

A huge amount of effort and focus is placed on non-compete clauses. However, these are only part of the picture. A non-compete is a blunt instrument and there are a range of other, related protections that should also be considered, including:

Similarly, it is easier to enforce non-competes against LLP members, and so this should be considered at the structuring stage.

Traditionally, a non-compete would be enforced by the old employer seeking an injunction. That provides a powerful remedy (backed up by the threat of prison), but is hugely expensive, and the onus is on the old employer.

Whilst the same legal principles apply to the enforceability of an indirect non-compete, there is a significant tactical advantage for employers defending rather than pursuing a claim. At the same time, an ex-employee may perceive that good behaviour (i.e. complying with the non-compete) is rewarded financially, thus reducing the likelihood of breach.

6. Be prepared to enforce

Non-competes, like all contractual terms, are only worth the paper on which they are written if the ex-employer is willing to take a stand and enforce them.

Employees and their advisers know that it is hugely expensive to enforce restrictions and will bullishly assert that they are unenforceable. A game of ‘chicken’ often follows and the ex-employer is then faced with a dilemma. It must either commit to legal action, reach a compromise or back down. Back down too often, and employees (and competitors) soon realise that there is little appetite for a fight.

Given the high costs involved, some employers have recently started to look to insurance to fund the costs associated with enforcing these kinds of restriction. In one sense, this is an ideal risk to insure, as the mere fact of insurance makes a challenge to your restrictions far less likely. Costs depend on a range of factors but for, example, a small hedge fund with an annual payroll of £1m might expect to a pay an annual premium in the order of £2,000-3,000 depending on the excess.

7. Make the most of technology

When enforcing non-competes one of the key challenges is proving to the courts that they are necessary. Where the non-compete is intended to protect confidential information, the ex-employer will need to prove that the express confidentiality restrictions in the contract do not provide enough protection on their own – for instance, where it can be shown that the departing employee cannot be trusted. The best way of demonstrating that is if the ex-employee has already done things that they shouldn’t have done.

Appropriate measures to keep information secure in the first place, audit processes to track misuse and other IT solutions to monitor ‘insider risk’ are essential but are rarely implemented until it is too late.

To be useful, contracts have to be kept up to date and reviewed periodically. The law changes. Your business changes. The individual’s role changes.

This is especially important when looking at non-competes. Here the reasonableness of covenants are assessed when they are entered into. Usually there is far greater scope to justify restrictions for senior staff later in their career and so it is important to ensure that there is an internal process in place to require employees to sign new contracts upon promotion.

A well-considered bonus plan will also require employees who wish to receive a bonus to have an up to date contract on file.