The problem with the billion dollar marketing deck 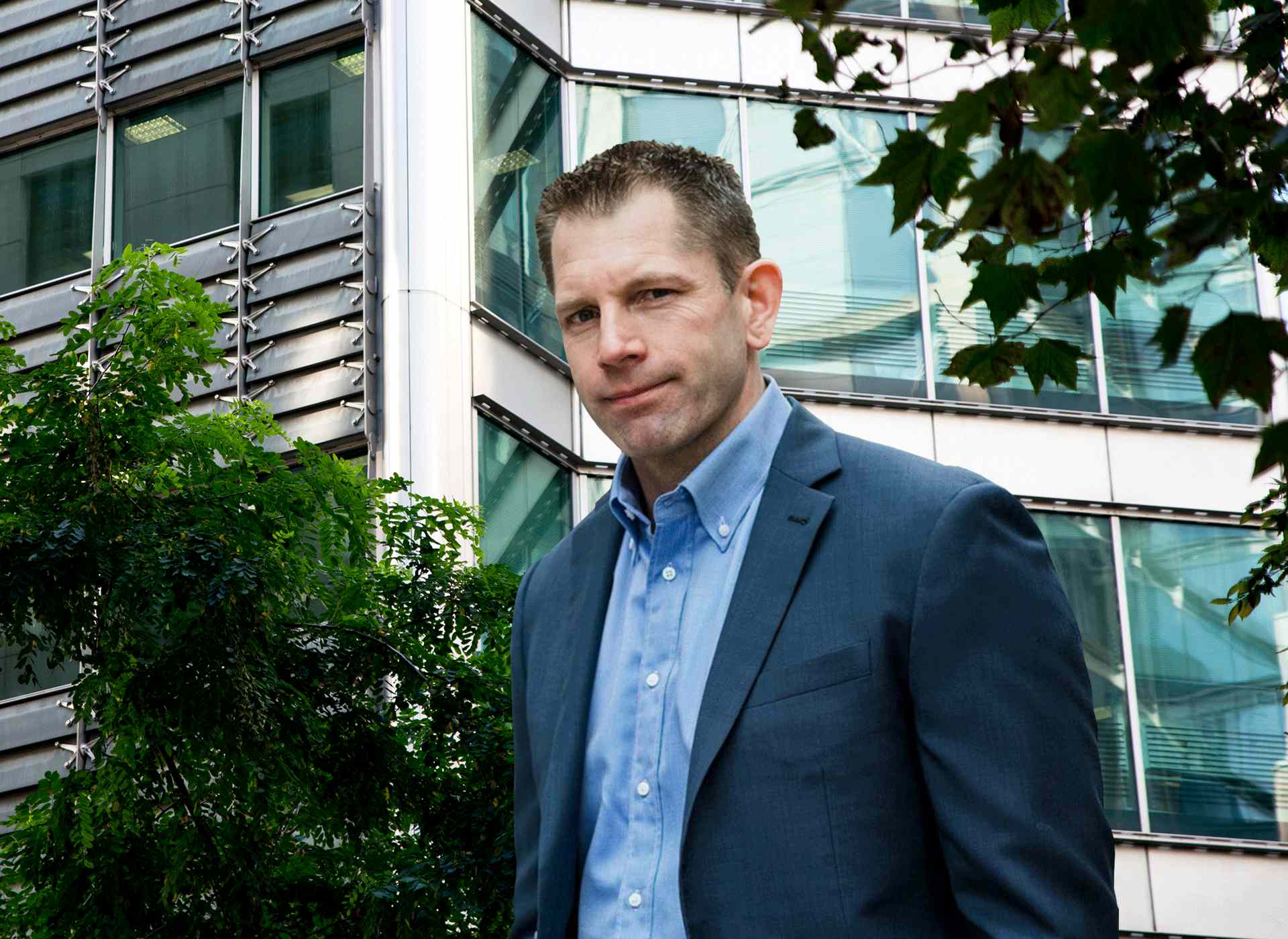 You are spinning out of a fund with several billion in AUM to start your own shop.

The fact a fund’s AUM is in the billions, doesn’t mean their deck is any good. To be honest, most aren’t – there are too many words, the graphs are endless and impossible to decipher, and the design is amateurish at best.

But they still do work, so…

Yes, they still work; however, that doesn’t mean mimicking the format will work for you. LPs are forced to “put-up” with over-texted, uninspiring, and boorish marketing decks from large funds because they don’t have a choice. Furthermore, there are so many other touch points that can “influence” an LPs perception: a long track-record, testimonials, big fancy offices, a robust back office team… the list goes on.

Most people starting a fund don’t have any of this. Therefore, a strong marketing deck is one of the surest ways to differentiate oneself. And in today’s time, people are not looking for huge books filled with extraneous details. Instead, they are searching for something short, easy to absorb, and extremely professional.

Any thing less, to be honest, is irresponsible.

It is also worth noting that most funds with AUM in the billions raised the majority of their money a decade ago. If you ask anyone out there in the trenches today, they will assure you that things have changed, subtleties matter. A clean, crisp, to the point deck, helps lead the conversation in the right direction.