The U.K.’s next top media model 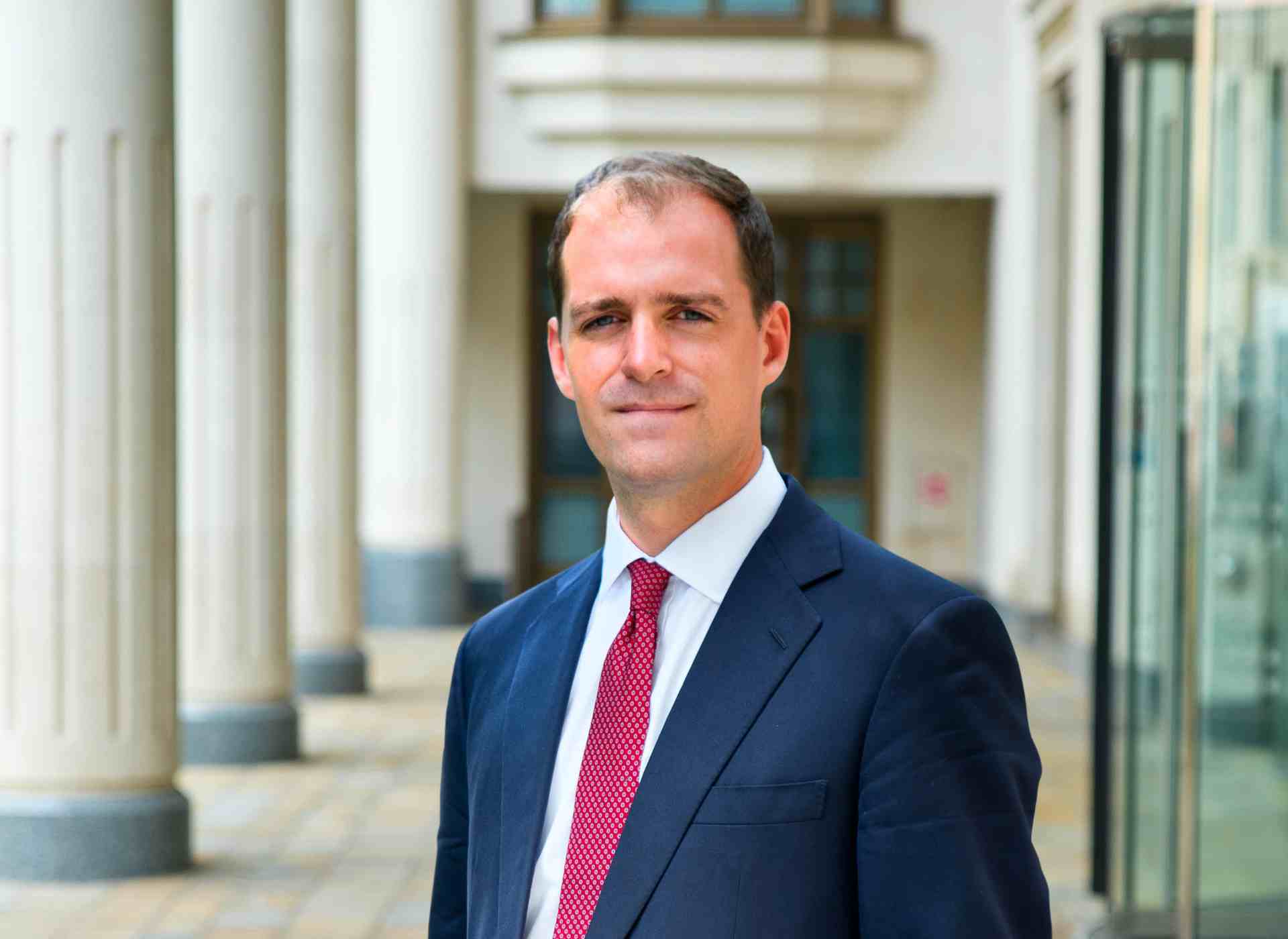 A quote which has survived countless retellings because it contains a kernel of truth: large, important events can take a long time for results to really come into view. Considering the Patient Capital Review, which was the cause of so much spilled ink in the tax-advantaged investment industry after its announcement, was only in November 2017, it is perhaps unsurprising that the industry as a whole is still coming to terms with what it means in general for the industry, and what it means specifically for the sector most affected by the announcement: media and entertainment. However, in informally surveying some prominent managers in the sector, this has not stopped speculation about what the media sector might come to look like many years from now, with various scenarios mooted as to how managers might shape their offering to the new contours of the market.

The risk-to-capital rule (which mandates, in simplified terms, that products must risk at least as much as investors stand to gain in potential returns) makes investing in films considerably trickier than before. Normal practice in investment management is, of course, to try to maximise returns for a given level of risk; this new call for balance between the two, on top of the often nebulous idea of risk in media investments more generally, could well make attracting investors more difficult. In Media, tax credits and contractual revenues can’t be used to provide a high floor to returns in a world where the ceiling to funding film projects is largely limited, while underlying company growth rules means that SPVs can’t act as empty shells housing projects, but must contribute directly to a growing, long-term enterprise. While SPVs will still be used, as they are routinely in the film industry, and will be subject to the usual Enterprise Investment Scheme (EIS) rules, the growth rules should limit what kinds of companies should stand to benefit from their success. While Treasury have stated that the underlying company must qualify for EIS funding itself as the rules act as a “look-through” to the production company itself running the SPVs, if the production company can show it is young and growing, and the projects are not laden with contractually agreed revenues which would trigger the risk-to-capital threshold, a version of the “old model” might still be salvageable, perhaps with investors sharing equity with the producers, or perhaps the latter earning a substantial fee to help grow their company.

While at least one product on the market already had a similar model to this, the subjective interpretation of the new Treasury tests, as well as “growth” perhaps meaning something different for a film production company than it would for a manufacturing firm or software developer, makes variation on these themes still somewhat theoretical in terms of meeting the rules. There is no doubt that some managers will try to test the boundaries of these rules (and some may not have come to terms with the new world quite yet), but HMRC will define what is in and what is out as Advanced Assurance decisions get made.

Beyond the old model

Beyond an adapted form of structuring under the old model, the two easiest ways for managers to adapt to the rules is either to diversify away from film towards other entertainment subsectors, or to adapt their teams and investment strategy to move towards more traditional, media-focused venture capital investments. Both strategies come with questions for investors when examining these offers, and it is worth examining each of these strategy changes in turn.

While the sector is often referred to as “Media and Entertainment”, in reality the lion’s share of fundraising in recent years has been for investing in films. It might well be that other subsectors- specifically television and video games- might well now take their turn in the spotlight while film drops back into more of a supporting role. Tax credits remain for both television and video games, but prepayments are not generally in play, and substantial risk still often remains on the table while production is fully funded, with video game publishers an optional extra in providing funding for a percentage of upside, while television series can often be produced for substantially more than an anchor broadcaster will have promised in the first instance, with upside predicated on additional series, selling to other countries, or merchandising spin-offs. Investing in the video games or television series alongside their producers, investors will want to know the production company has the connections, the track record, and commercial plans to make returns in line with the risk being undertaken.

Towards a media venture model

The other model will see traditional media houses taking on more of the outlook of traditional venture investors but with a media and entertainment sector specialism, with retooled strategies, teams, and risk management processes to match. Investing in production companies is a very different proposition to investing in productions, with all of the risk of investing in early-stage companies replacing the modelling of less speculative cashflows, but investment managers might also look at opportunities across the film and TV value chain, from post-production facilities and special effects houses, to distributors and marketers. As money potentially moves away from EIS-incentivised production finance, it becomes doubly important that investors look to see that these young companies across the film-services industry have networks which extend into the highly lucrative field of providing services to US-financed film in the UK which already provide the lion’s share of work for UK film services. Here also a venture capital lens is a more important first take than simply looking at a product by its sector focus, with dealflow, value-add, risk management, and exit route among other key considerations investors will want to be reassured on.

When it comes to the new media model, no one knows precisely what it will look like or what their competitors are doing. Some seem to be eying a first-mover advantage in the market place by bring new products to market, while others are busy retooling teams and processes or watching for the fate of those going first. As one manager told us: “Everyone is fumbling around in the dark a little bit”. It will be for HMRC to define the new reality by approving/denying applications for Advanced Assurance and bringing a new model into the lights, camera, action!