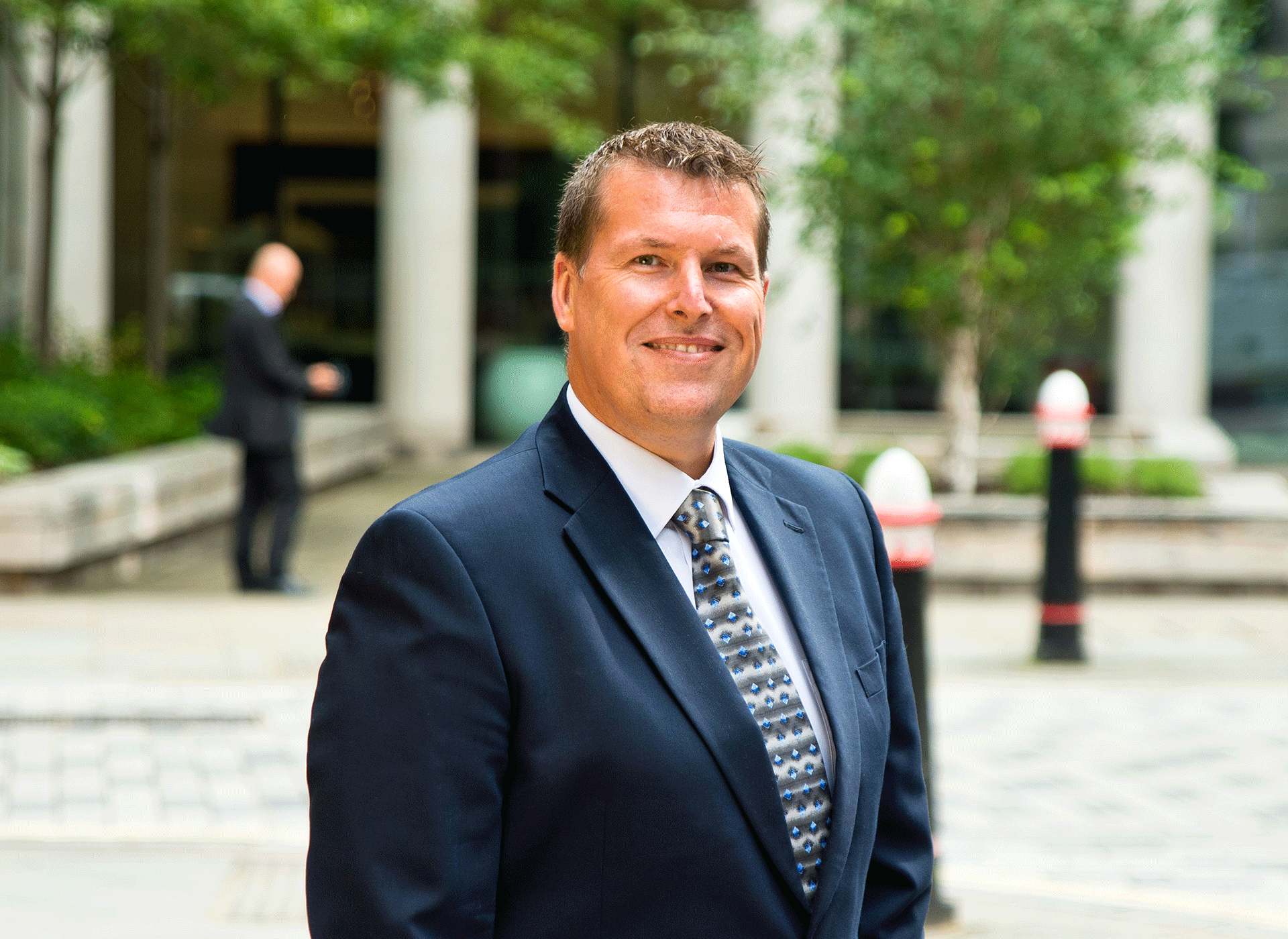 Being able to credibly claim attribution to one’s track record is a topic of importance for both first time or spin-out fund managers and more established firms. In a prior article we provided you with a framework for selecting, by means of attribution scoring, which investments to include within a track record.

This article expands on this topic by discussing some important additional considerations when undertaking a track record attribution scoring exercise. Sticking with the theme of the prior article, they can be seen as some of the key steps to follow in the recipe. Bon appetite!

1. Track record can be multi-tiered.

Should you include deals that you merely supervised or where you acted as a sounding board or second set of eyes? Can such deals truly be said to be ‘yours’ if someone else was primarily responsible for bringing them to fruition? On the other hand, if you were the most senior investment professional in the deal team and you were strongly linked to them, is it not reasonable to include them within your track record? Whilst different managers take different approaches, arguably the best method is to group transactions of this type together in a separate category called “Supervised Transactions” or similar, whilst excluding them from the main track record and headline investment and performance numbers. This allows you to demonstrate a depth to your investing history beyond the X number of deals that have been selected for the main track record, without risking accusations of artificially padding out your numbers with deals that are hard to justify on a pure attribution basis.

Everyone has them. If a deal has scored over the threshold in the attribution scoring exercise, it should be included in the track record, regardless of its performance. Remember, prospective LPs will not automatically condemn a manager that has made mistakes in the past. The key is to craft a coherent story to address and explain a poorly performing investment. What went wrong? What actions did you take to try to address the poor performance? What have you learnt from the experience? And what have you changed as a consequence (be it about your deal selection criteria, how you assess investment opportunities, the rigour of your investment committee and approval processes, etc.)? Ultimately, it is about demonstrating that lessons have been learnt, that you are a better investor as a consequence of the experience, and that the same mistakes won’t be made again. Prospective LPs generally do not mind when this has been done on someone else’s dollar.

3. Don’t lay credit to events after you have left.

You may have a great relationship with the CEO of a portfolio company and he may even still use you as a sounding board. But that 4x exit that happened after your departure? That can’t be part of the track record. Whilst the original deal can, you can score no more than zero for exit in the attribution scoring.

4. Are you actually raising Fund II?

From a commercial perspective there is merit in calling your ‘new’ fund a Fund II, with your prior track record becoming the de facto Fund I. This downplays the ‘first time fund’ issue and emphasises the consistency and continuity of your new venture with your investing history. Same team, same strategy is a powerful message.

How do you provide external verification of the level of involvement in each deal in the track record, thereby validating the attribution exercise and justifying the track record as ‘yours’? One useful tool to utilise is a referencing exercise. In summary, the referencing exercise will entail a reference call or calls being undertaken for every deal in your claimed track record. Each call should discuss the relevant deal in some detail, covering the background and history of the transaction and – crucially – your role and level of involvement. Counterparties to consider including in the referencing exercise include the Chairman and/or CEO as well as CFO at each company, along with key intermediaries, in particular the sell-side adviser, who will be able to speak well to the sourcing of the transaction, why you won the deal vs. other bidders in the running, and how you built the strongest relationship with the vendor and management team.

In our next article on this topic, “Who Ya Gonna Call?” we will look at how to support the statements you make about your involvement in certain deals, through the use of a referencing exercise. As well as being a useful tool to independently confirm your role in important deals, a referencing pack can also add a good deal of colour to the track record, bringing it to life for your potential investors.

Is this brief too brief? Expert legal advice is on hand from MJ Hudson’s Finance and restructuring law and M&A and corporate law team teams.