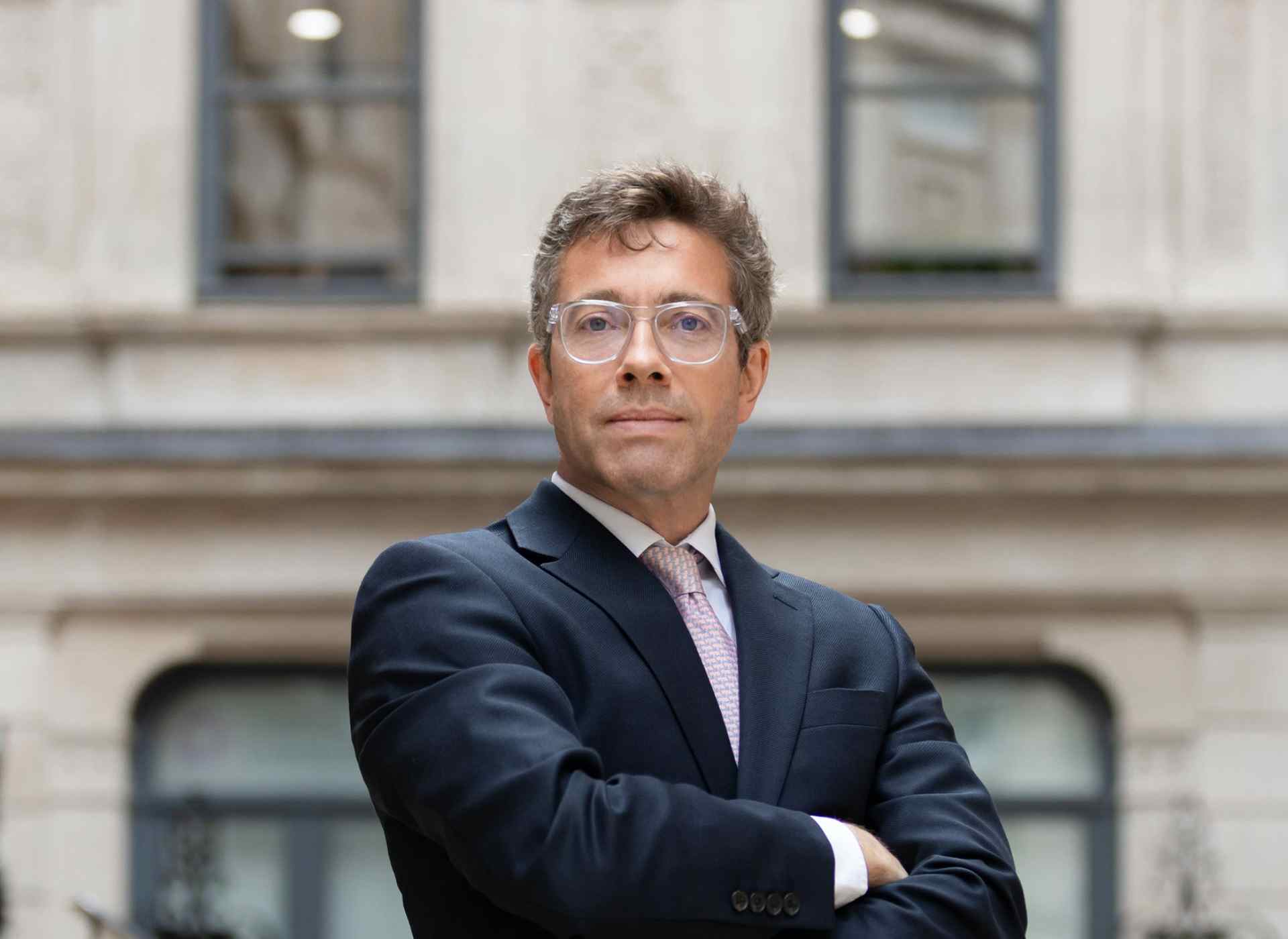 In this article, the first of two (click here to read the follow up article), we look at what happens when an investor in a private equity fund defaults on its obligation to meet drawdown requests; the effects of a default on the fund manager and the other investors; and the tools available to the manager when dealing with the situation.

When an investor joins a private equity fund, it does not wire all the money to the fund at the time of admission. Instead, it makes a “commitment” to invest an aggregate amount, and the manager/general partner (GP) “draws down” that commitment in tranches, as and when required, to enable the fund to make investments and pay its expenses and liabilities. If the investor fails to meet a capital call, that can have a significant detrimental impact on the fund and its manager. The ongoing creditworthiness of limited partners (LPs) is therefore more important to a private equity manager when contrasted with managers of other investment vehicles, such as hedge funds, where the entire amount is contributed at the time the investor joins the fund.

The private equity drawdown model offers significant benefits to both GPs and LPs. Managers do not need to incur time, effort or risk in holding and managing large cash deposits, the rate of return to investors from the fund should be improved, and the investors are able to invest available cash in other opportunities.

That said, these “just in time” capital calls are not risk-free. Some investors run “over-commitment” strategies whereby they determine the likely amount of capital commitments outstanding at any time across their portfolio of funds and invest the excess in other opportunities. These strategies vary in their sophistication and aggressiveness. If the excess is not invested in liquid investments, the investor can face a liquidity squeeze if distributions from the funds dry up, as they did during the global financial crisis (GFC), or if the funds unexpectedly call more capital from the investor than it had anticipated.

If an investor fails to pay up on a drawdown notice, which is required to enable the fund to make an investment, this has potentially serious consequences for the fund. It can throw off the (usually very tight) deal timetable and cause the fund to overrun any deal exclusivity period. The manager may be forced to borrow money to bridge the shortfall, or else face the costs of delay – in an acquisition, this could mean losing the deal, with the associated financial and reputational impact. Emergency borrowing also obliges the management team to spend precious time and resources negotiating with debt providers. Debt comes with its own costs, including interest and bank fees; and investors would typically end up subordinated to the lender in priority until the loan is repaid.

How does the LPA address defaults?

The LPA typically gives the manager a wide-ranging suite of powers (some, understandably, quite draconian) to deal with a defaulting investor and mitigate the consequences of default.

To start with, investors generally have 10 business days to wire cash to satisfy a capital call. If an investor fails to meet the capital call, the manager may serve notice on it, requiring it to remedy its default and pay interest on the outstanding amount, within a further, short “grace period”. Most “default” situations are resolved during the grace period. If the investor fails to pay, the manager may deem it to be in default.

In the following paragraphs, we summarise the main remedies which the manager may choose from when acting against a defaulter.

The GP may opt to sell the defaulting investor’s interest to a third party, or to itself or other investors, at a negotiated price, or a pre-agreed price which could be the lesser of market and book value, net of expenses. LPs are sometimes afforded rights of first refusal (before third parties are invited to bid), either en masse or individually, pursuant to separately negotiated side letters.

The manager may have the right to cause the defaulting investor’s interest to be forfeited or redeemed. The investor may then receive a promissory note entitling it to the lower of its book value and amounts actually realised with respect to its investment, net of costs, or be subject to a pre-agreed haircut. This may have the effect of reducing the size of the fund, and so is not a preferred option.

Prior to the GFC, many legal advisers worried that forfeiture or forced sale provisions could be unenforceable, as English law and some other jurisdictions provide that a contractual term that imposes a disproportionate detriment on a party may be an unenforceable penalty. However, that fear has receded in practice, with some investors agreeing to transfer their entire commitments to the manager or another investor in return for being released from their obligation to meet the capital call where they determined there was little if any value remaining in the fund. In addition, some jurisdictions which have recently introduced or updated their limited partnerships laws (Ireland, for example) have specifically confirmed that typical “default” provisions will not be unenforceable due to being penal in nature, and that GPs who exercise default rights in good faith will not be liable to defaulting investors.

The manager could sue the investor for damages, or potentially for specific performance of its obligations under the contract. English courts will typically only grant an order for specific performance where damages would not properly compensate the claimant (in this case, the fund). Advice should be taken on a case-by-case basis to determine the likelihood of success.

There are other practical factors to consider when weighing up litigation. For one thing, litigation costs money and can take time. The GP would hope to recoup the fund’s legal costs from the defaulter by court order. But a defaulter that is unable to finance capital calls, which landed it in court in the first place, may well be no more able to finance the plaintiff’s legal bills. Court proceedings also put the affair into the public domain. This can be a double-edged sword: the prospect of (negative) publicity may well persuade the defaulter to settle, but media scrutiny isn’t something that the GP and the other investors always want to invite.

The GFC saw a decent number of investors attempt to avoid their obligations to make capital calls, often citing distress. In a few instances, the GP handled the situation by deferring the issuance of drawdown notices, giving the whole investor base more breathing space at a time of crisis. Anecdotally, however, in the vast majority of these situations, the delinquent investors were not so much unable as unwilling to pay. In many cases the managers notified them that they would be treated as being in default and they grudgingly paid up: the reputational and financial consequences of being sued or otherwise deemed in default meant that they ultimately met their contractual obligations.