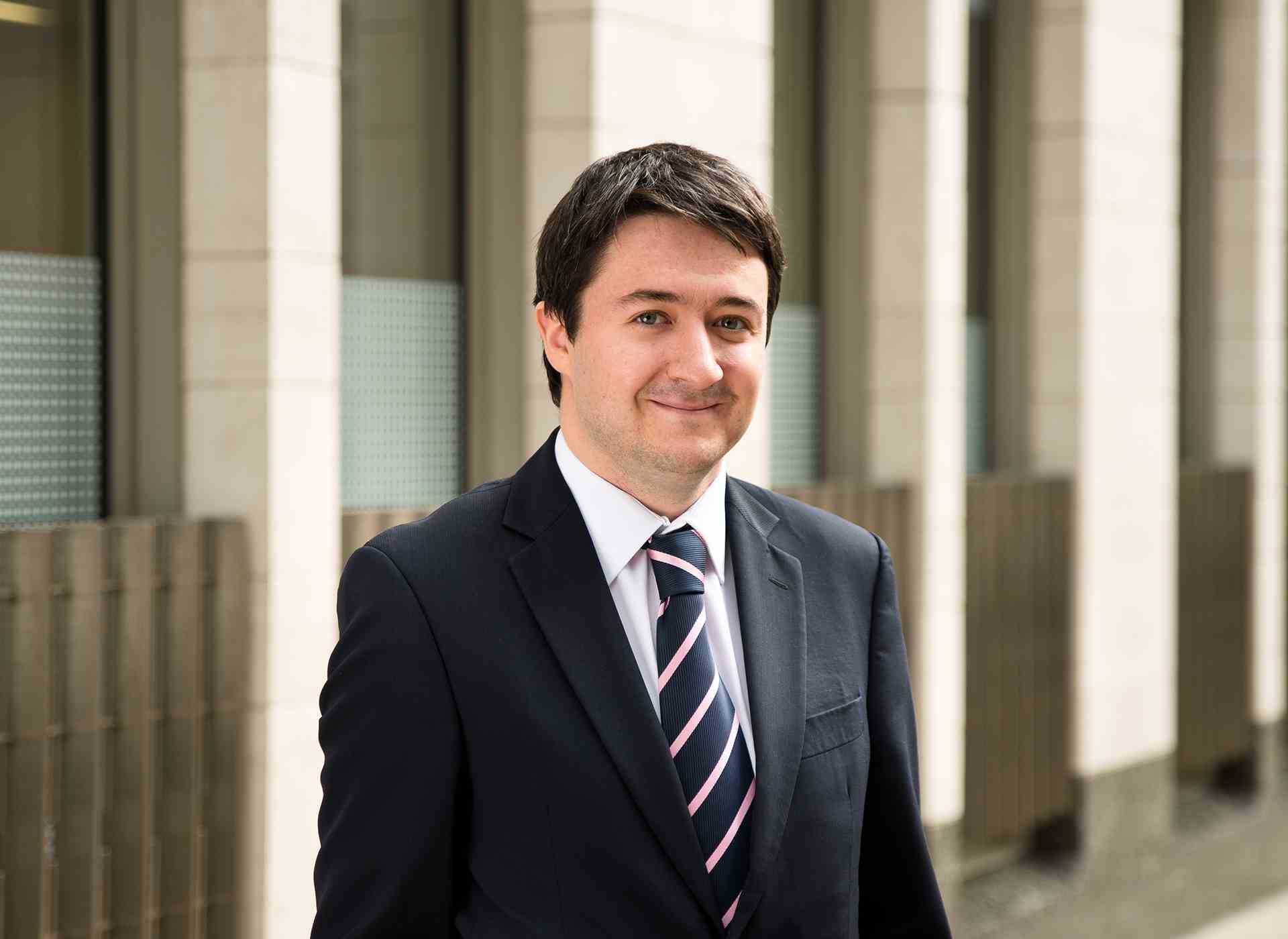 When an investor subscribes capital to a private equity fund, generally it does not wire all of the money to the manager at admission; rather, the manager draws down investors’ capital in tranches by notice whenever needed. These ‘just in time’ capital calls are not risk-free: the LP faces funding risk on each capital call, while the GP is exposed to credit risk from any of its LPs having a cash crunch and defaulting. Some drawdowns are routine and therefore relatively easy to plan for, e.g. quarterly calls to pay the pre-agreed management fee. But drawdowns for the fund’s principal activity – doing deals – are non-routine and can involve very large sums.

A sudden default can throw off the (usually very tight) deal timetable, exposing the fund to fluctuations in price and cause it to overrun the deal exclusivity period. In the majority of cases, the GP will be forced to borrow money to fund the resulting shortfall, or else face the costs of delay – in an acquisition, this could mean the loss of opportunity and reputation if it fails for insufficient funds. Emergency borrowing also obliges the management team to spend precious time and resources negotiating with debt providers. Debt comes with its own costs, including interest and bank fees; and LPs would typically end up subordinated to the lender in priority until the loan is repaid.

The limited partnership agreement (LPA) will usually save the fund from having to pay many of the costs of a shortfall by requiring the defaulting investor to make good the damage (see below). But if an investor simply does not have enough cash available, then this is of little practical comfort to the other LPs, who may end up having to foot the bill.

What about non-defaulting investors?

Investors will be concerned to see that defaults are dealt with firmly and equitably, and that the manager is not tempted to put its ongoing commercial relationship with an investor or its group before the interests of the fund. At the very least, investors will want to be kept informed if a default arises (a right that is often included in a side letter). Some may also be interested in acquiring the defaulter’s interest in the fund (see below).

In dealing with a default, the GP has a host of tools it can choose to use. Although the defaulter is plainly in the wrong, the GP nonetheless treads a fine line – to ensure that the fund is managed equitably while at the same time not hampering its ability to fundraise in the future with an overly aggressive approach.

The GP’s simplest option is to give the defaulting LP more time to pay up, typically with penalty interest charged on the late payment and an additional obligation to pay or reimburse costs incurred in connection with the shortfall (for example, the cost of interim borrowing to bridge the late payment). In the majority of default cases this is the GP’s first response, especially where it is satisfied that the default is not wilful, and does minimum damage to the GP’s commercial relationship with the investor.

If the LP still fails to meet its obligations by the end of the time extension, the GP may up the ante by formally declaring the investor in default. This equips the GP with more hard-hitting tools to deal with the defaulter, for instance the power to suspend the defaulter’s right to receive distributions and cancel its seat (if this was previously granted) on the LP advisory committee.

Once default is declared, the GP can try to remedy the default by offering the defaulter’s interest in the Fund to a third party. The LPA (or side letters) may grant existing investors pre-emption rights, including a floor for the purchase price, or the GP may be able to go straight to the outside world. Either way, any buyer(s) that can be found would take on the defaulter’s rights and obligations as an investor. The process is generally out of the defaulter’s hands, undertaken by the GP using a default power of attorney granted in the LPA. The defaulter would only receive the proceeds of sale net of expenses and the satisfaction of all unpaid sums.

If a buyer cannot be found, the GP can cause the defaulter’s interest (including its capital contribution and outstanding loan commitment) to be “forfeited”. In practice, this allows the GP to deduct and retain an amount from such funds typically equal to (1) costs (including taxes) incurred in relation to dealing with the default plus (2) the whole of the unmet drawdown obligation. The defaulter will be able to get the balance back, but often only after all of the other LPs have received back their outstanding commitments.

With forfeiture, to all intents and purposes, the defaulter’s commitment is excised from the fund. This is understandably an outcome which managers and investors would usually prefer to avoid; it will reduce the deployable capital available to the manager, and the management fee will have to be cut commensurately. If the defaulter makes up a large percentage of fund commitments, it could affect the overall feasibility of the fund itself.

The LPA also empower the manager to take “all other” actions as it thinks necessary to enforce the defaulter’s obligations to the fund. This allows flexibility, but tends to be treated as a last resort because the defaulter could challenge (e.g. in court) any penalty it considers unfair or extreme.

Prevention is better than cure. When one thinks of fund due diligence, conventional wisdom says it’s the LP sizing up the GP – the management team’s track record, investment thesis, the performance of any underlying portfolio of assets and, ultimately, past investor returns will be examined under a microscope. But savvy LPs should also keep an eye on the financial health of their fellow LPs. And that’s even truer for the GP. With many pension fund investors having to grapple with growing funding gaps as liabilities outpace asset returns in today’s low interest rate environment, funding risk may become more of an issue in the future.

It is advisable for both manager and investors to keep their relationship well-oiled, by maintaining a continuing dialogue, so that they can spot potential funding hazards further down the road. This will help to build mutual confidence in the good times – and it might just help to save some heartache in the bad.

Click here to see our 2021 articles on when investors default: commitements and consequences.